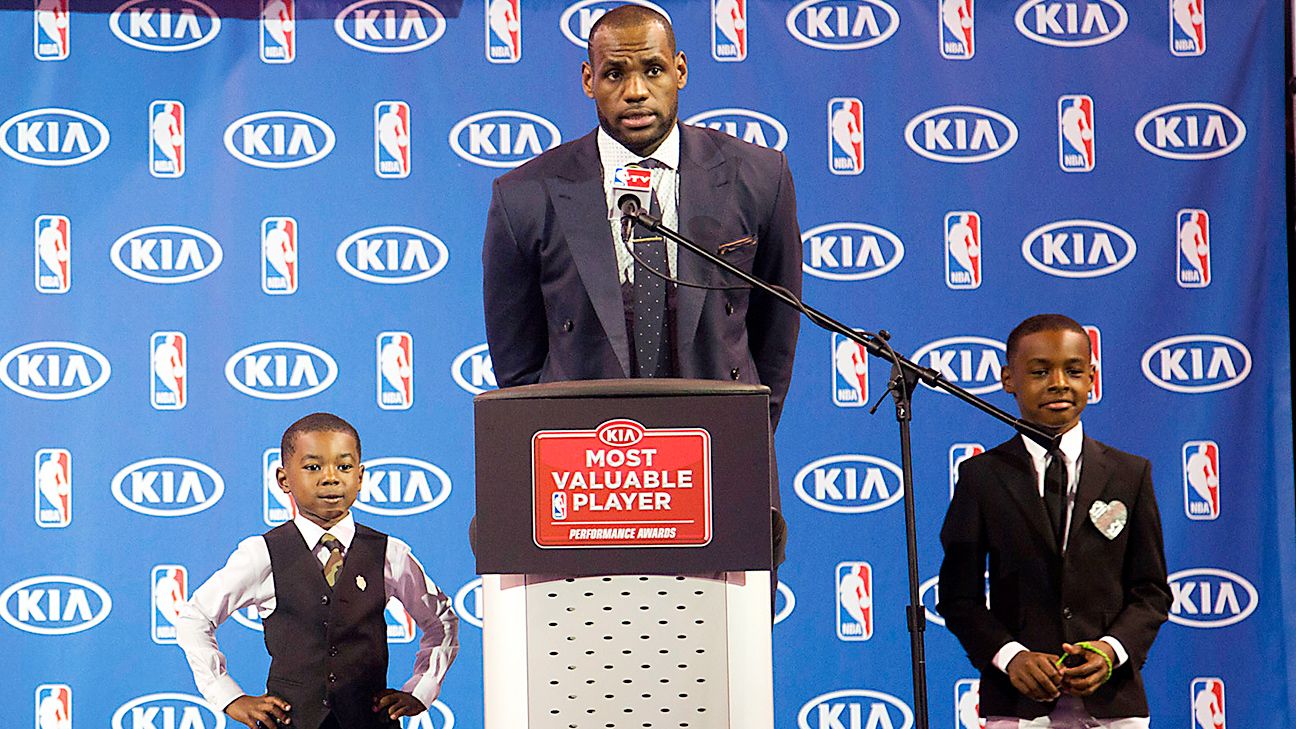 LeBron James is one extremely proud daddy these days. His two sons, LeBron Jr. and Bryce Maximus are both thriving in their respective levels as basketball players.

Their most recent display of skills was at the Ohio Showcase tournament where both of them played for the North Coast Blue Chip team. From the looks of it, they sure seemed like future blue chip recruits.

One heck of a day for the #JamesGang. Back to back champions in their tournament this weekend. 3rd and 5th grade. Congrats Bronny, Bryce and the entire North Gulf Coast Blue Chips today! #StriveForGreatness #WarReady

Just too proud of my young kings doing work in their tournament this weekend in Indiana. Keep going!! #JamesGang #BronnyBryce #StriveForGreatness

While here’s footage of the junior royalty.

LeBron Jr. is only 11 years old while Bryce Maximus is eight, so they have a lot more miles to cover. But obviously, they are in a very good position already. See the resemblance of LeBron Jr.’s layup in his father’s Instagram post to LeBron Sr.’s game-winning jackknife drive against the Detroit Pistons in the 2007 Eastern Conference Finals? 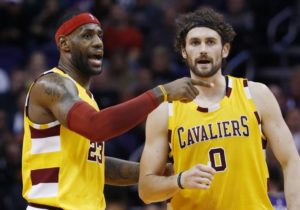