LeBron James Sings While Getting Back On Defense Against The Nuggets 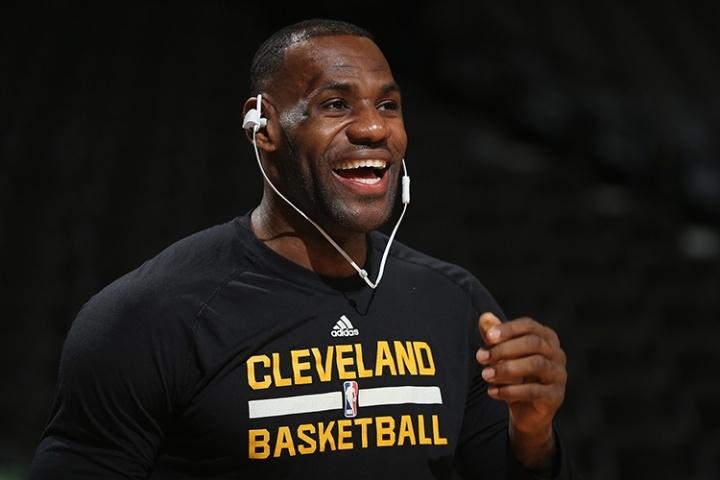 The Cleveland Cavaliers played their fourth game in five nights at the Pepsi Center and ended 2015 with a win at the expense of the Denver Nuggets, 93-87. On this night, LeBron James was feeling it as he scored 34 points on 13-of-24 shooting. He was absolutely in the groove that he managed to sing along to the music that was playing in the arena.

Watch James channel his inner Marvin Gaye as he gets back on defense. Quite a smooth way of egging on your teammates to put out their teeth on the defensive end of the floor.