LeBron James’ signed rookie card expected to be auctioned for $200,000 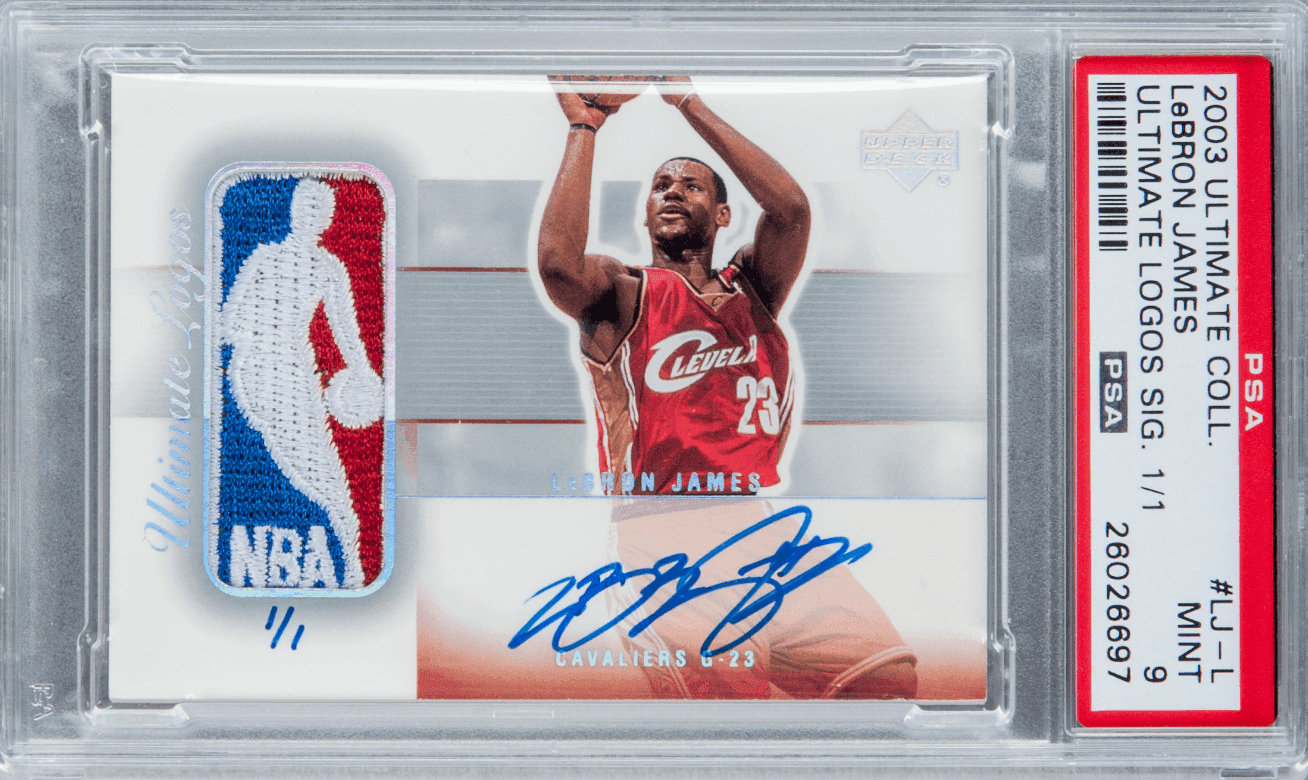 A rare, one-of-a-kind LeBron James basketball rookie card has recently gone up for auction, and the amount it’s expected to sell for is absolutely staggering.

According to the Goldin Auctions, James’ signed rookie card that also has an NBA patch from a game worn jersey in his rookie campaign currently has a bid of $70,000. With over 11 days left in the auction, the estimating winning bid is expected to exceed $200,000, making it easily one of the most valuable basketball cards ever. 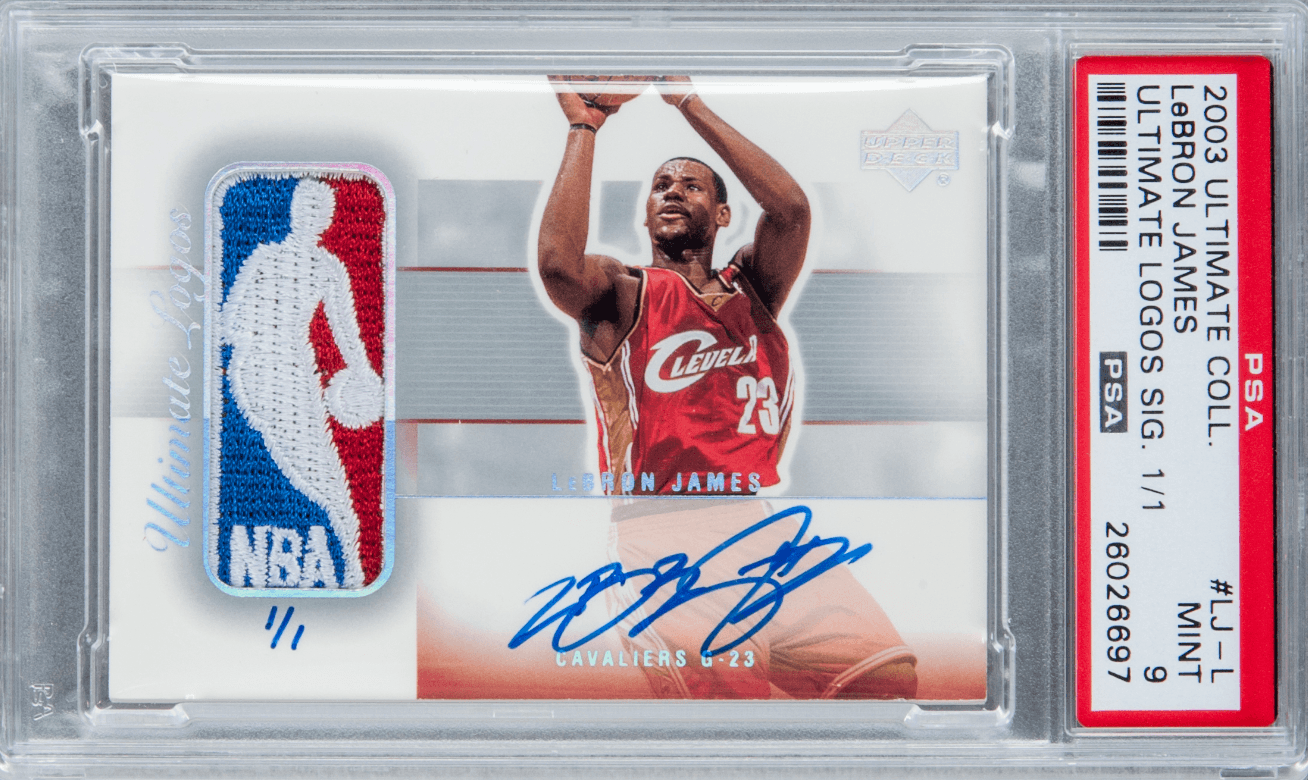 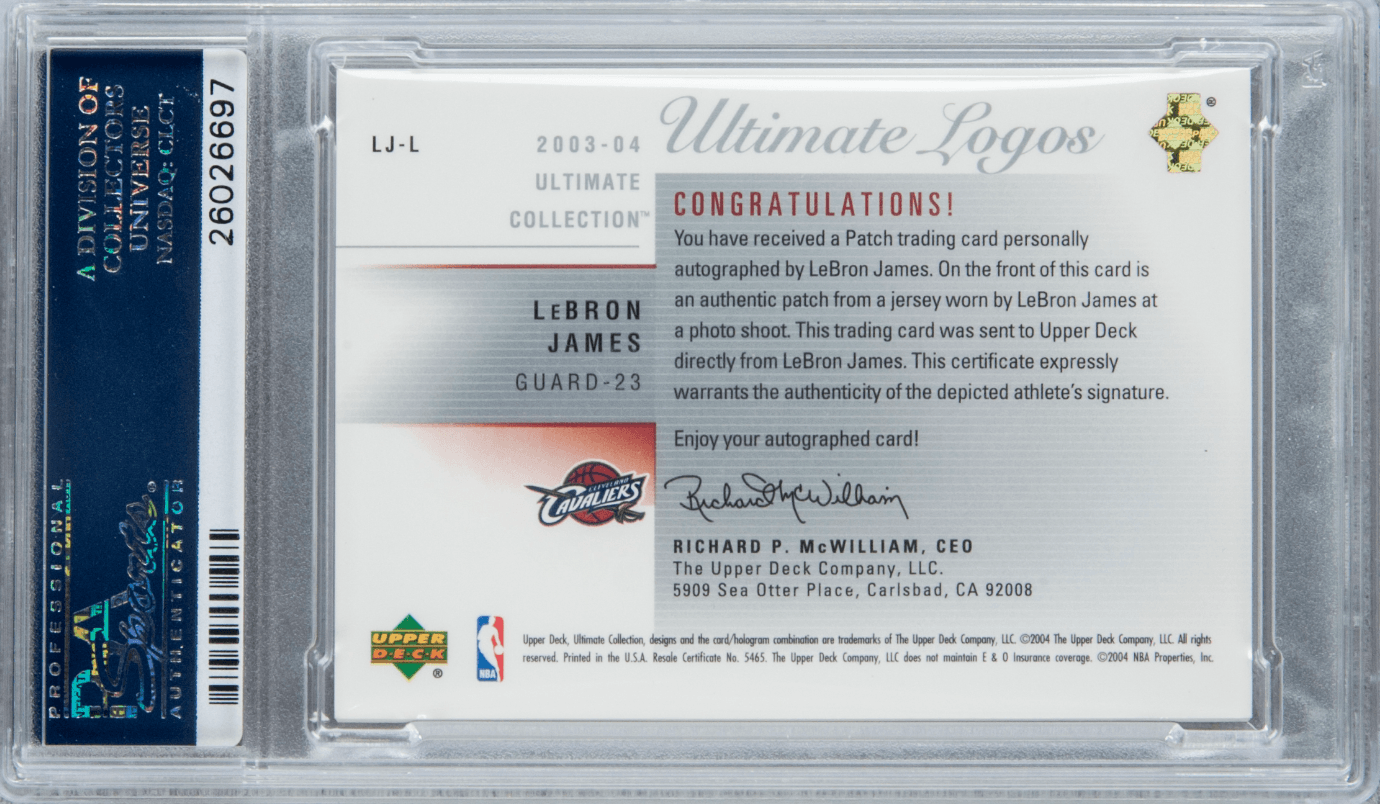 “Presented here is the most valuable and coveted LeBron James card in the world. The offered piece is James’ absolute top-tier rookie collectible. This is his one-of-a-kind autographed logoman rookie from 2003/04 Upper Deck’s iconic Ultimate Collection brand.”