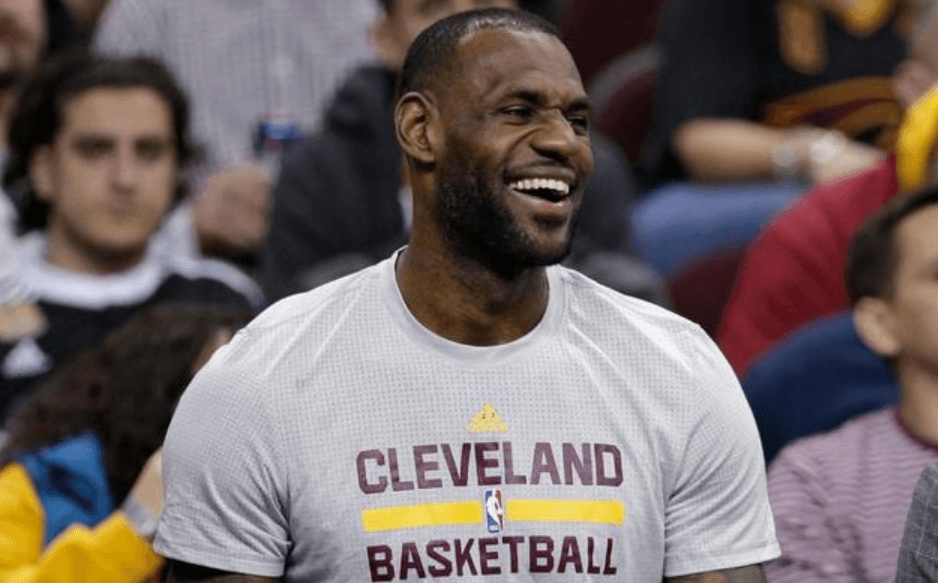 LeBron James can’t care less if there’s a Golden State Warriors championship parade today in Oakland, he’s too busy preparing for next season and what better way to do it other than with a fresh haircut and some good workout music to go along with it.

James was incredible in the championship round, averaging a 33.6 point, 12 rebound, and 10 assists triple double. After taking a few days’ rest, having accrued a whopping 41.3 minutes per game in the playoffs and 42.4 minutes per game in the NBA Finals — the King was back hitting the weights with a sharp buzz cut to go along with it.

It’s unknown if James will keep up that haircut going into next season, but his unstoppable work ethic can only mean good things for Cleveland Cavaliers fans hopeful for a better ending to the 2017-18 season. 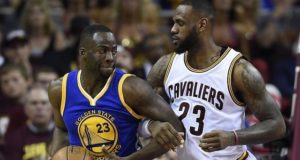