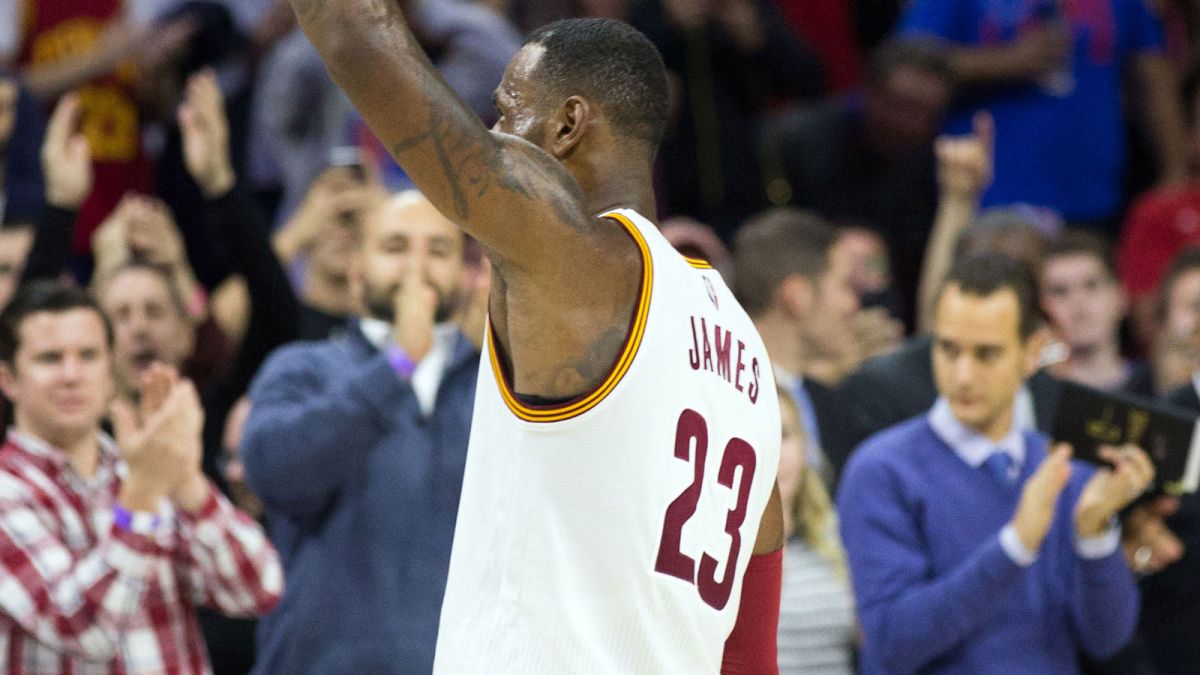 The NBA announced that James won the Player of the Week award for the week March 21 to March 27. It’s the fourth time this season James has won this award, but there is a more important stat James reached.

James will sit out tomorrow night against the Rockets, but the Cavs play the Nets and Hawks on back to back nights Thursday and Friday. 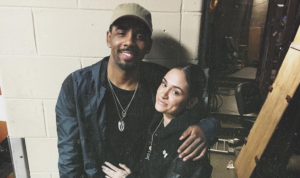