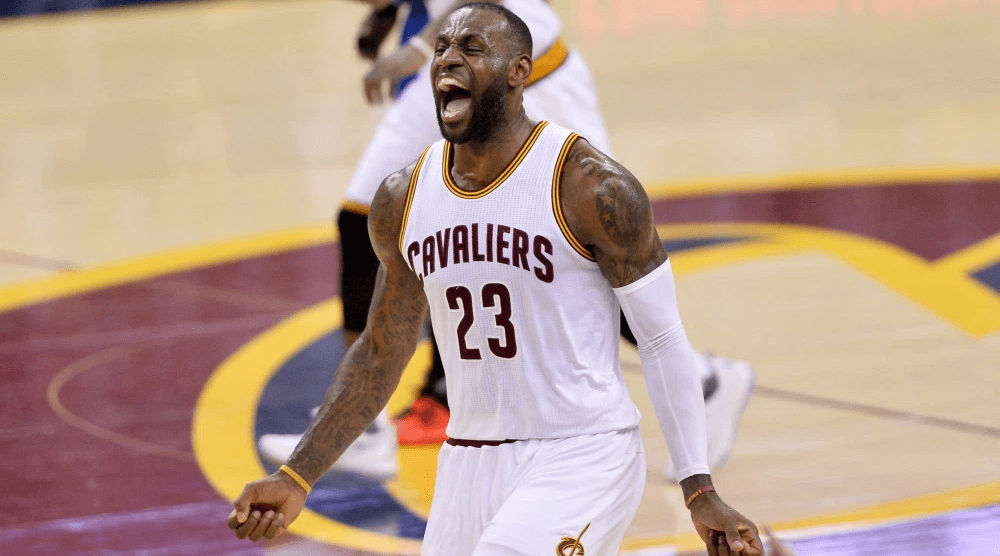 The Cleveland Cavaliers had a great Game 5 against the Toronto Raptors last night. Not only did the Cavs win by a whopping 38 points, but they lead by as many as 43 points at one point of the Conference Final game. At halftime, they held the greatest lead in Conference Finals history with a 31 point lead at 65-34. After three quarters, it was all Cleveland 100-60 with a full quarter of garbage time.

We mentioned that the Cavs set a record for greatest lead at halftime, but LeBron James also set a few records last night.

Next, James passed Kobe Bryant for most free throws made in NBA playoff history. James currently sits at 1,322 which is good for second place behind Michael Jordan’s 1,463.

It was a great night for James and the Cavs, as they not only destroyed the Raptors and got some good rest in, but also got to set some personal records on the side. of course, at this time of year, nothing besides a win and an NBA Championship matters. 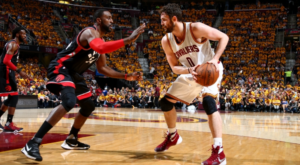