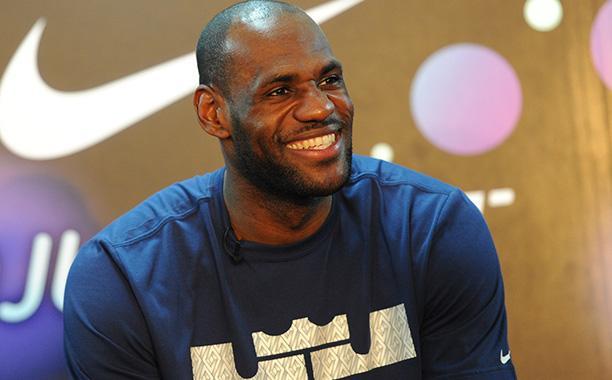 Even outside the basketball court, the spotlight follows LeBron James. The Cleveland Cavaliers superstar has been in documentaries and also appeared in a movie. But something that is alien to him is actually producing film.

That won’t be the case for long as him and business partner Maverick Carter are slated to do a gig, through SpringHill Entertainment, for Warner Bros..

According to Cleveland.com’s Joe Vardon, based on an initial report by Deadline Hollywood, James and Carter will be working on a project that is based on a true, and funny, story that happened during the 2015 NBA Draft.

SpringHill Entertainment, James’ media company that’s run by Carter, and New Line Cinema acquired the rights to Elite Daily comedy writer Connor Toole’s video from last year’s draft in New York, during which the 6-10 man spent the evening tricking people into thinking he was drafted in the second round by the Utah Jazz.

James will serve as a producer and Carter will be an executive producer along with Shawn Sachs from Madica, a small Hollywood production company whose credits include The Castle Next Door — The Novogratz Family Takes Hollywood.

James won’t be acting here, but since the project is about basketball, he is expected to provide valuable insights about the ins and outs of draft night that should make the movie even more exciting.