It’s been over a month since the Cleveland Cavaliers made history at the Oracle Arena floor. The image of LeBron James breaking down on the court after an emotional roller coaster became iconic as he was surrounded with joyful chaos.

It took the Cavaliers four games into the finals before finally waking up from their slumber, and they did it just in the nick of time.

After the Game 4 loss in Cleveland, the Cavs’ bench leader in Tyronn Lue gave a powerful speech in front of the team. Aside from that, there was also another message, but this time, from their leader on the floor, LeBron James.

According to a recent article by Sports Illustrated’s Lee Jenkins, the eventual unanimous finals MVP sent a text message to the whole team before heading back to Oakland. 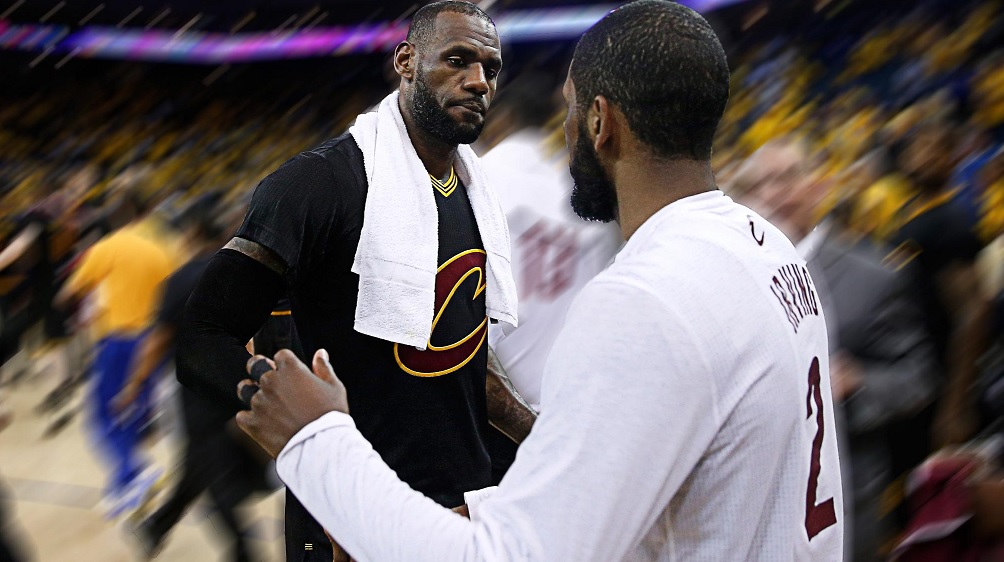 The rest is history. Cleveland is now a city of champions, and LeBron James has made a giant step forward in the upper echelon of NBA greats. 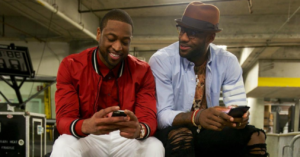