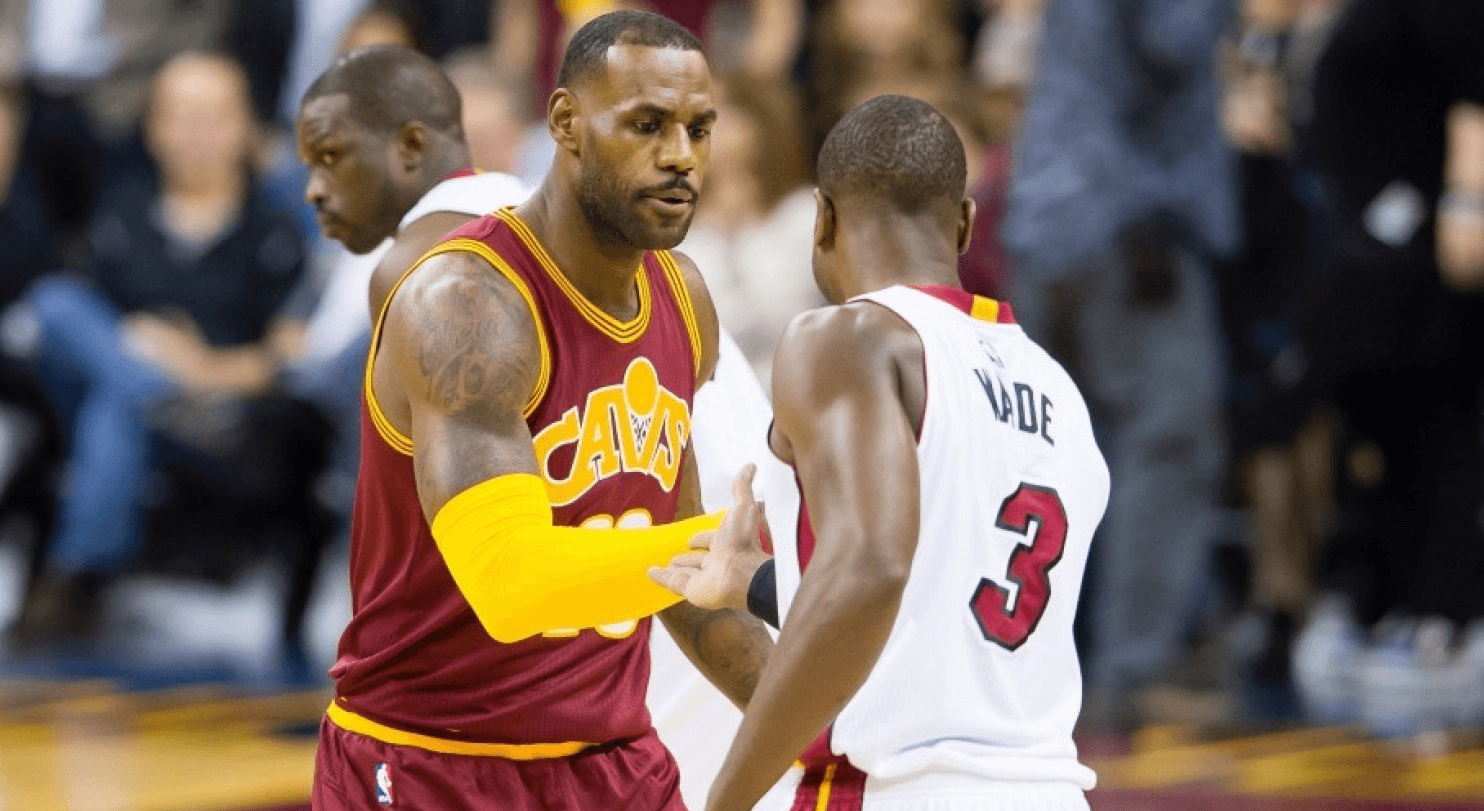 With the Cavs having over a week off before the start of the Eastern Conference Finals, James and the Cavs were watching the Heat and Raptors square off for Game 7. A win for the Heat would have given the fans a Lebron-Wade matchup, and many were getting ready for it as a possibility.

LeBron James and Dwyane Wade are the best of friends, and just because James is doing his annual social media blackout doesn’t mean he’s not still chatting up his best friend. Before the game, James sent a text to Wade, wishing him good luck.

Dwyane Wade said LeBron texted him before the game. Just wishing luck. Of course they wanted to play each other. "I did what I could."

Unfortunately, Wade and the heat were eliminated in the decisive seventh game. It’ll be up to the Cavs now to exact revenge for ruining what could have been an incredible head-to-head matchup between Wade and James. 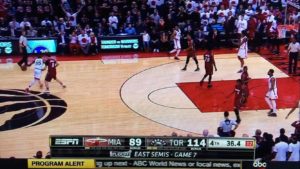