LeBron James Sends Mysterious Tweet, Unclear Who Its Directed At 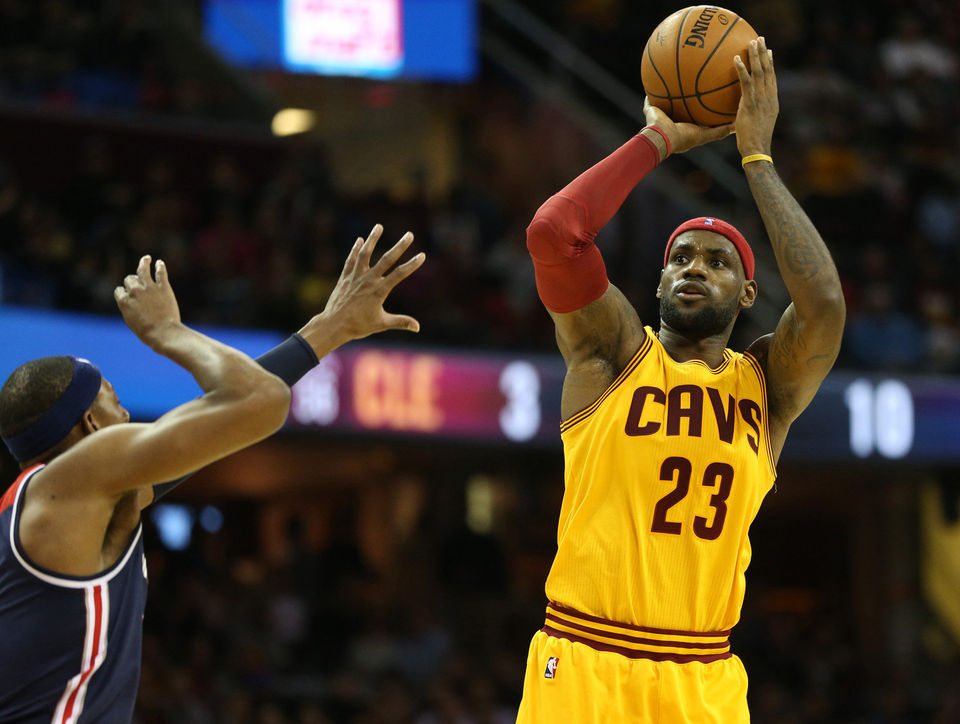 The Cleveland Cavaliers are entering their toughest stretch of the season, and are still trying to find their way. At 42-17, you’d think that they have everything figured out, but that is not the case as there are rumors that players are concerned and other outrageous reports that some want out.

After the bad loss to the Raptors and Wizards, J.R. Smith said that he was extremely concerned and then Stephen A. Smith recently came out after the Washington loss and said that Irving is reportedly unhappy in Cleveland.

RELATED: Kyrie Irving Fires Back At Stephen A. Smith After Reporting That He Wants To Leave Cavs

Amid rumors that Irving is unhappy, LeBron James took to Twitter and tweet a pretty mysterious message.

Now, there’s no signs showing that these are directed towards Irving, or any other Cavalier, and it might just be to a close friend of his who is going through something. Maybe even to LeBron James himself. Who knows? Of course, in this day and age, every single thing that LeBron says and does will be investigated by the public and media to the max. 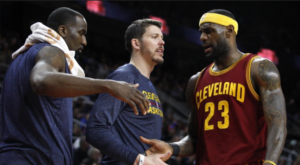