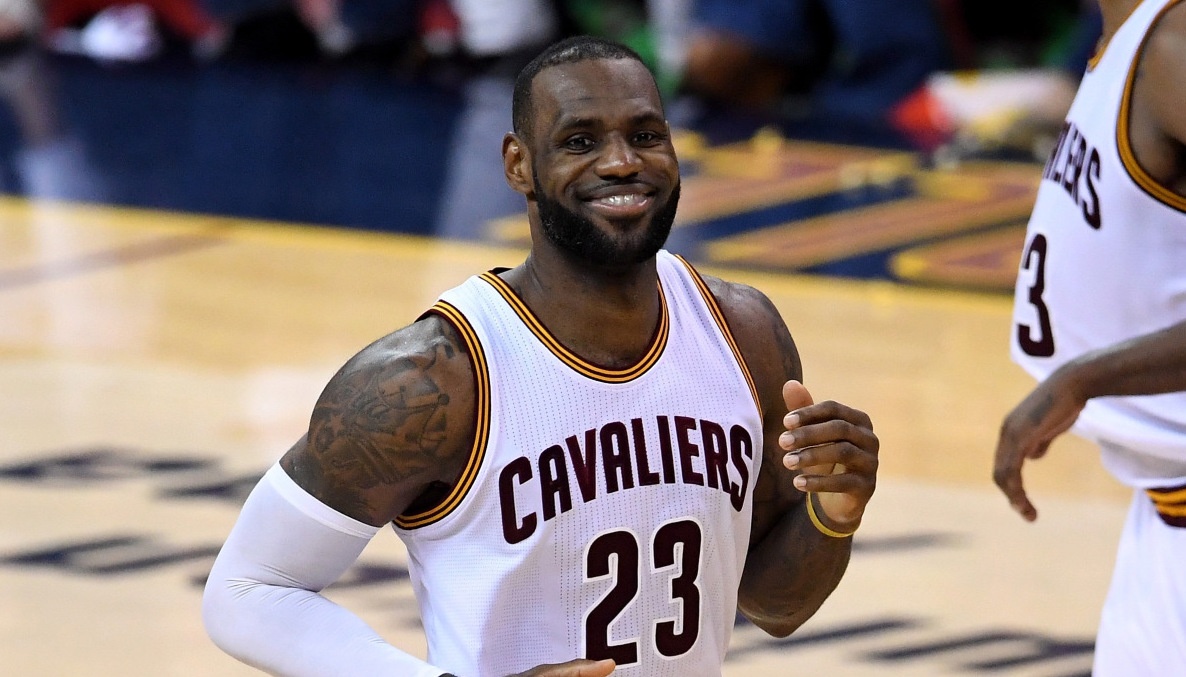 LeBron James has been known to be a generous giver with his teammates, not only on the basketball court but also outside of it.

Now, the euphoria covering the entire city of Cleveland, due to the recent success of the Cavaliers and Indians, have united its residents and professional athletes alike.

RELATED: LeBron James’ landmark mural gets an upgrade fit for a champ

In a tweet sent out by the Indians themselves, it shows an excellent gesture from the Cavaliers’ LeBron James as the NBA superstar sent the team custom Beats headphones.

It doesn’t stop with James, as seen in the photo, Indians shortstop Francisco Lindor is returning the favor by handout a signed jersey.

Good times are definitely in the air for Cleveland, and hopefully, the Indians can capitalize on their position and take it all the way as the Cavaliers did in June. 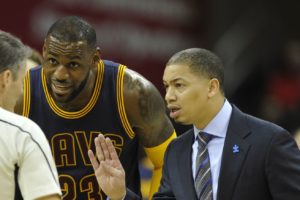 JUST IN: What the Cavs see in Mike Dunleavy and Chris Andersen
Related TopicsCavaliersLeBron James