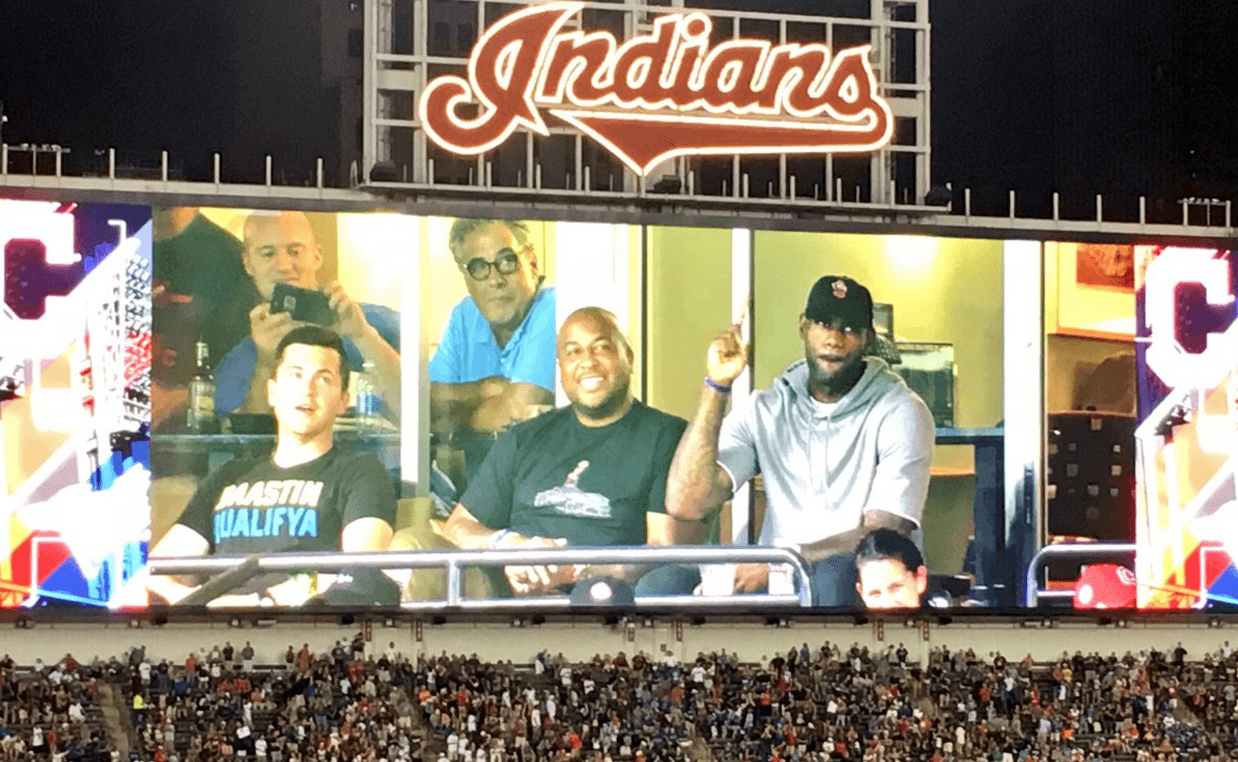 The Cavaliers won the NBA Championship, and it seems to have inspired and lifted the city of Cleveland, which includes the Indians.

LeBron James has been everywhere this summer, and he was on-hand for Friday night’s Indians’ epic walk-off victory over the Toronto Blue Jays.

James made his support even more public by tweeting out about the game, and even added a little hashtag to embody Cleveland’s nickname, ‘Believeland.’ 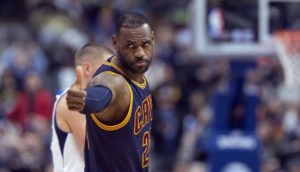