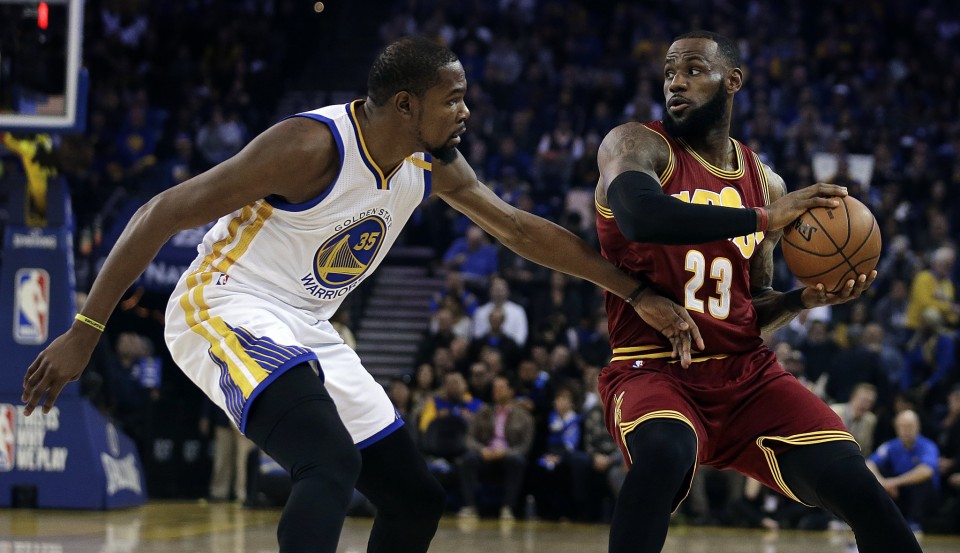 When the Golden State Warriors added Kevin Durant to their roster last offseason, most NBA analysts instantly wrote them in as the favorites to win the championship.

To be fair, the Warriors were already a championship-caliber squad, having made the Finals the previous two seasons with Stephen Curry at the helm. To most, adding Durant, a four-time scoring champion and eight-time All-Star, simply put them over the top.

As most hoops fans know, the Warriors are currently leading the defending champion Cleveland Cavaliers in the 2017 Finals by a tally of three games to one, with tonight’s pivotal Game 5 matchup slated for a 9:00 p.m. EST tip inside Oracle Arena.

During yesterday’s Finals media availability in Oakland, TNT basketball analyst David Aldridge asked LeBron James what he thinks of Golden State’s new acquisition and team construction. Just last week, James told reporters that Durant going to the Warriors is “good for basketball.” However, on this occasion, the King decided to hold his tongue.

“A few years from now, David, I’ll tell you how I really feel about the situation. They’re a great team. They’re assembled well — as good as you can be as a professional team. And they’re on a quest to win a championship.”

What a story it would be if James and the Cavs were to defeat this Durant-led team on the biggest stage. Most of our great readers will already know that no team in NBA history has overcome a 3-0 series lead in the Finals. For now, the champs will just have to take it one game at a time. 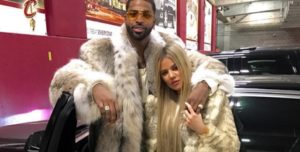