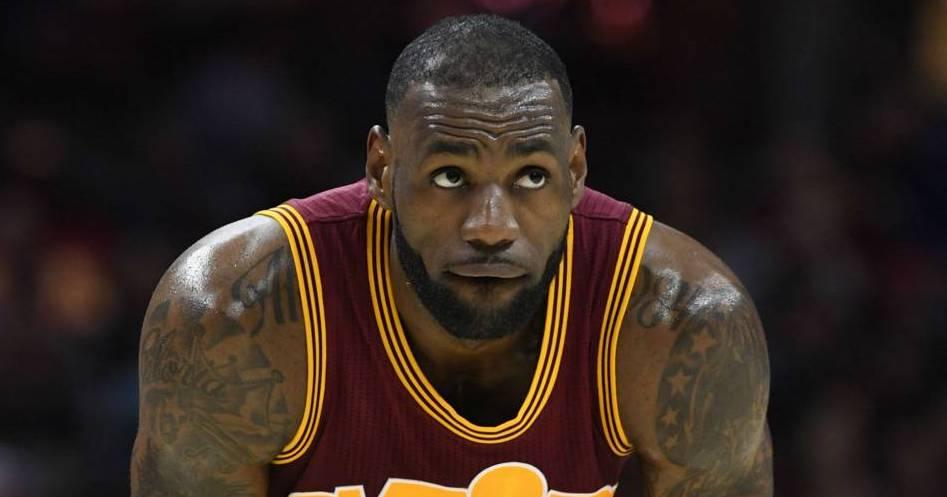 Last night, the NBA’s defending champion Cleveland Cavaliers squared off against the Boston Celtics inside TD Garden for Game 1 of The Eastern Conference Finals, resulting in a 117-104 runaway victory for the road-bound Cavs.

The Cavs were well-rested, having an unprecedented nine days off before last night’s game in Beantown. There were some who thought Cleveland’s long layover would cause problems for the Cavs. But as it turned out, LeBron James wasn’t trying to hear any of that, as he torched the Celtics for 38 points on 14-of-24 shooting, nine rebounds, seven assists, and two steals in his 42 minutes of action. So, it seems the long break between games had little effect on The Kid from Akron.

James tells James Herbert of CBS Sports that he “feels worse” when he doesn’t play. Most athletes would probably share those sentiments, as staying in peak physical condition — especially NBA Playoffs condition — requires actual game time action. There is only so much a Versa-Climber and practice sessions can prepare a basketball player for.

“I feel worse,” James said. “I feel worse when I don’t play. No advantage at all. Not for me. You get days off, but for me, I’d rather be playing.”

Game 2 of The Eastern Conference Finals is scheduled for an 8:30 p.m. tip on Friday night. From there on, the Cavs and Celtics will meet in battle every other day. We’ll just have to wait and see if the champs can keep their momentum rolling.