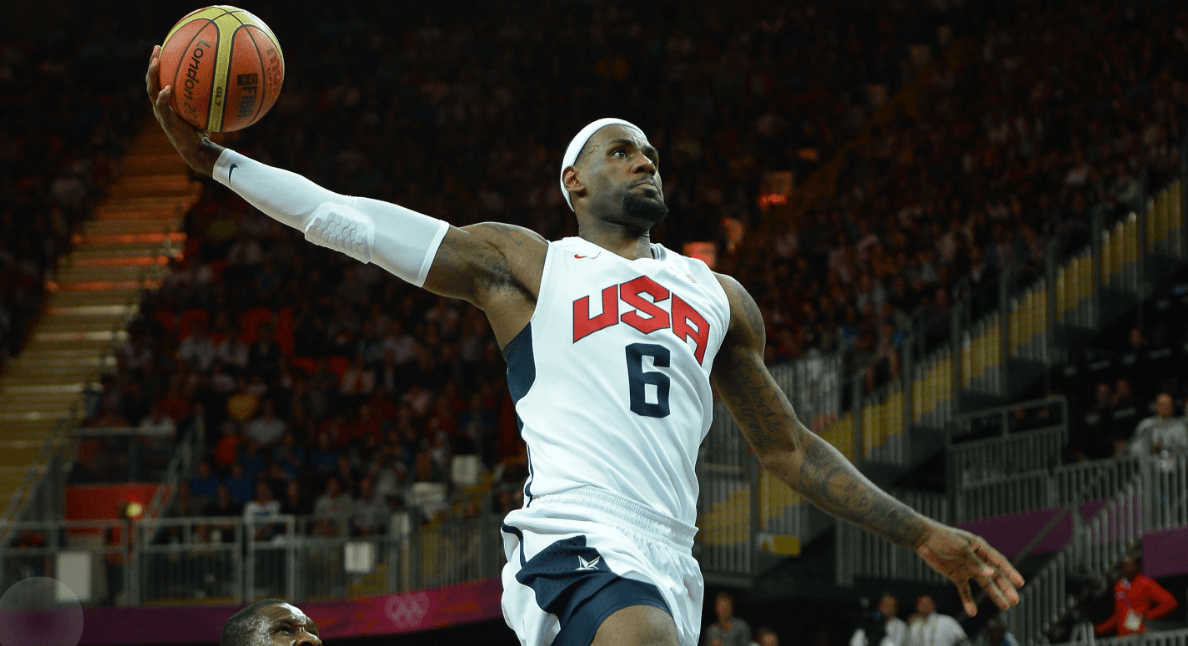 Earlier this week, however, James pointed out to Rachel Nichols that he hasn’t officially retired from USA Basketball, but rather opted out of the 2016 Olympics and left the door open for 2020 in Tokyo.

According to Jeff Zillgitt of USA TODAY Sports, James may have greater incentive to play in the Tokyo Olympics because Team USA will have a new coach leading the way in Mike Krzyzewski’s place: Gregg Popovich.

“First off all Coach K and Gregg Popovich are two my favorites of all time,” James said. “To be able to play for Coach K in the Olympics and world championships and to be able to go against Coach Pop in the NBA, it would be a treat. Obviously my body has to continue to be in the form that it is today four years from now.”

Spending time around a great basketball mind like Coach Pop would only help James, and he really wants to as well. James also spoke about the greatness of Popovich and what he’s learned from the outside.

“I’ve studied a lot from the outside looking in,” James said of Popovich during this past All-Star weekend. “I can’t be there on a day-to-day basis. I wish I could. I believe he’s one of the great basketball minds that we’ve ever had in this game, and I wish I could be around him every day to kind of just pick his brain and see what he does, what he thinks. I believe I think the game, I’m not going to say in a similar fashion because he has more experience than me, but I think I have a high basketball IQ, too.”

James will likely get another couple of Finals appearances before the 2020 Olympics as the Cavs will try to defend their 2016 NBA Championship and continue the success in Cleveland, so it will be interesting to see how much James has left in the tank at 35 years of age by the time the next Olympics come around. 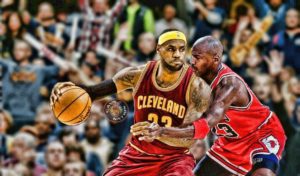