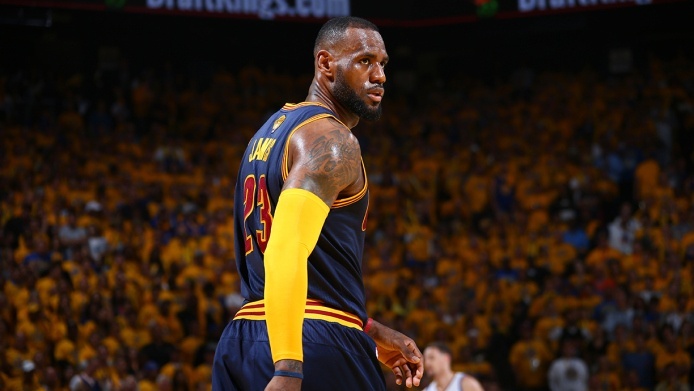 One trait that separates the great players from the rest is their supreme confidence. Two of the game’s greatest in the person of Michael Jordan and LeBron James recently exuded that type of faith in themselves after finally addressing the question that’s been tossed around for years. Who would win in a one on one battle of primed players, Jordan or James?

First to answer was Jordan during one of his camps for kids and his response was as expected:

“If I was in my prime, could I beat LeBron in a one-on-one game? No question.”

Meanwhile, in an interview with TODAY’s Willie Geist, James answered the same question with an equal amount of confidence:

“Oh, I take myself. For sure. I mean, I’m gonna take myself versus anybody. I’ll tell you one thing — they’re gonna have to have a few wheelchairs and a couple ambulances there to get us off the floor.”

It can be recalled that he also referred to himself as the best player on the planet during last season’s finals and LeBron James has earned the right to that claim by virtue of the skills he possess and the success he has attained.

Obviously, that question will continue to go around for many years and the answer will neither be on NBA 2K nor Space Jam. 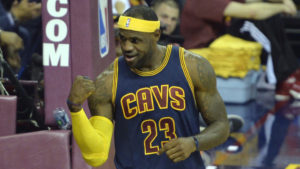 JUST IN: 3 Ways LeBron James Can Get Even Better Next Season
Related TopicsLatest Cleveland Cavaliers News | Cavs NationLeBron JamesMichael JordanNBAOne on one