LeBron James says his group is next on deck after Bryant, Duncan, and Garnett 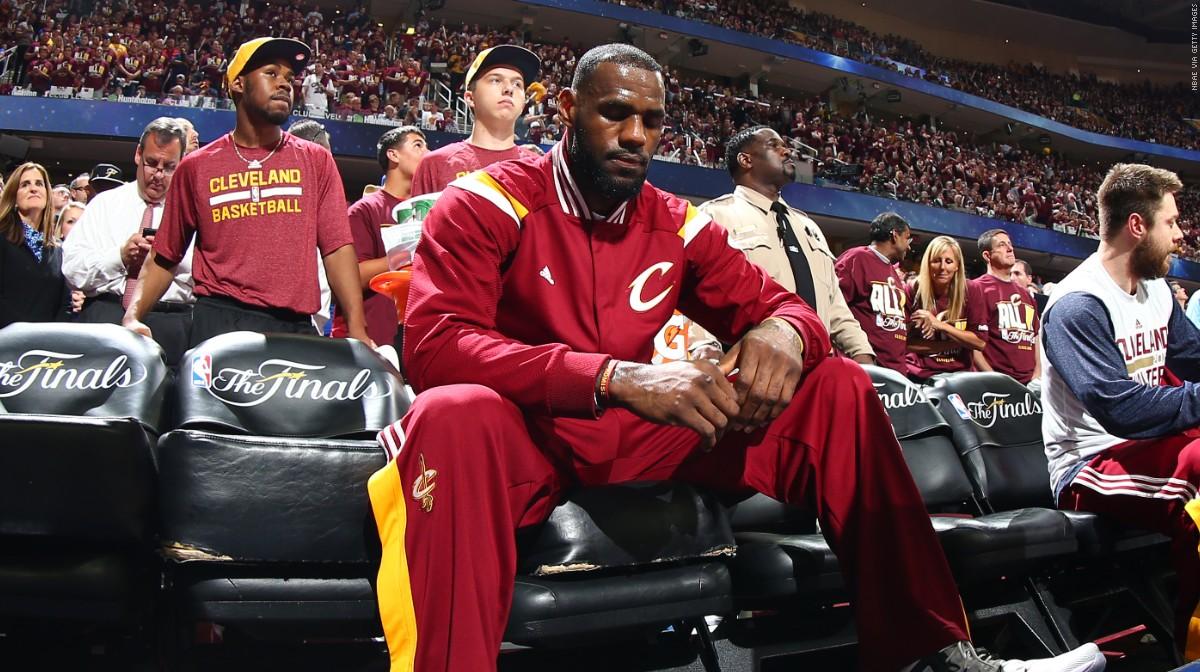 Former torchbearers of their own era, all three are now looking forward to their reunion in the Hall of Fame a few years from now. The remaining stars belonging to their era are now playing their final years as well.

RELATED: Cavs owner Dan Gilbert will give championship rings to over 1,000 employees

That leaves the next crop of stars as the league’s torchbearer now. And in a few years, they will also succumb to their bodies’ cry for rest. LeBron James leads this pack of superstars, and in Jason Lloyd’s article for Ohio.com, the Cleveland Cavaliers superstar sounded off on the matter.

“It feels like our era is next. Me, [Dwyane] Wade, Melo [Carmelo Anthony], [Chris] Bosh. We’re next. We’re on deck. We’re the next group behind those guys.”

That’s the cycle. When James and co. take their exit, Kevin Durant, Stephen Curry, Blake Griffin, Russell Westbrook and the rest of their contemporaries will then occupy the vacant seats in the league’s council of elders.

James, however, doesn’t feel like he’s past his peak years yet and he isn’t thinking ahead and planning on retirement.

It’s both beautiful and cruel at the same time. But it is a fact that everyone has to accept. Their legacies are cemented, especially for LeBron James, whose contribution to the game, community, and Cavaliers franchise will forever be valued.

For now, appreciate them while they’re here. For Cavalier fans, bear witness as James attempts to do the unthinkable in his remaining playing years.