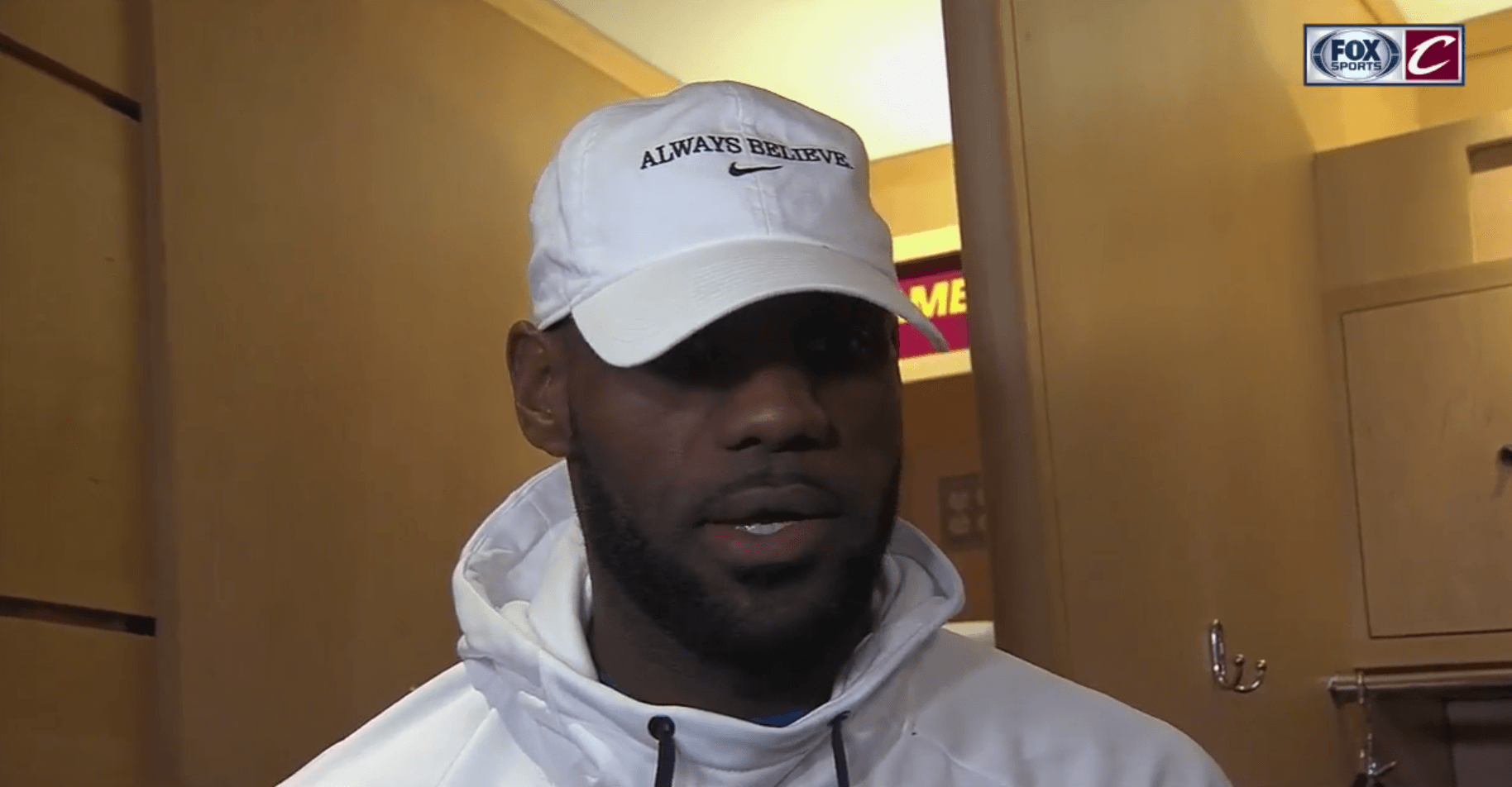 The Cleveland Cavaliers suffered one of their worst losses of the season on Friday night when the visiting Atlanta Hawks defeated them 114-100. Now, the Hawks are a good team, but take their first, second, third, fourth, and fifth best players off their team, and they should have no business being in a close game with the Cavs, let alone a lead in the game. That’s what happened on Friday night, however.

Paul Millsap, Dennis Schroder, Kent Bazemore, and Thabo Sefolosha all sat out the game due to injury while Dwight Howard was out to rest on the second-half of a back-to-back set. Without those five players, the Hawks’ other guys scored 114 points on 45 field goals. Of those 45, a whopping 39 of them were assisted.

LeBron James finished with 27 points on 12/15 shooting with eight rebounds, seven assists ,and two steals. However, he highlighted his team’s energy as the main reason for the loss.

“Just energy,” said James as the main reason for the loss. “As a group, the energy was very low. I have no idea why.”

That’s what it was the whole game. Energy level was just real bad. I don’t know why.

Watch what else James had to say below: 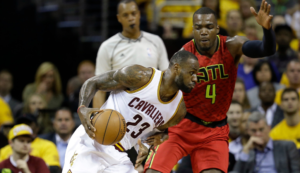