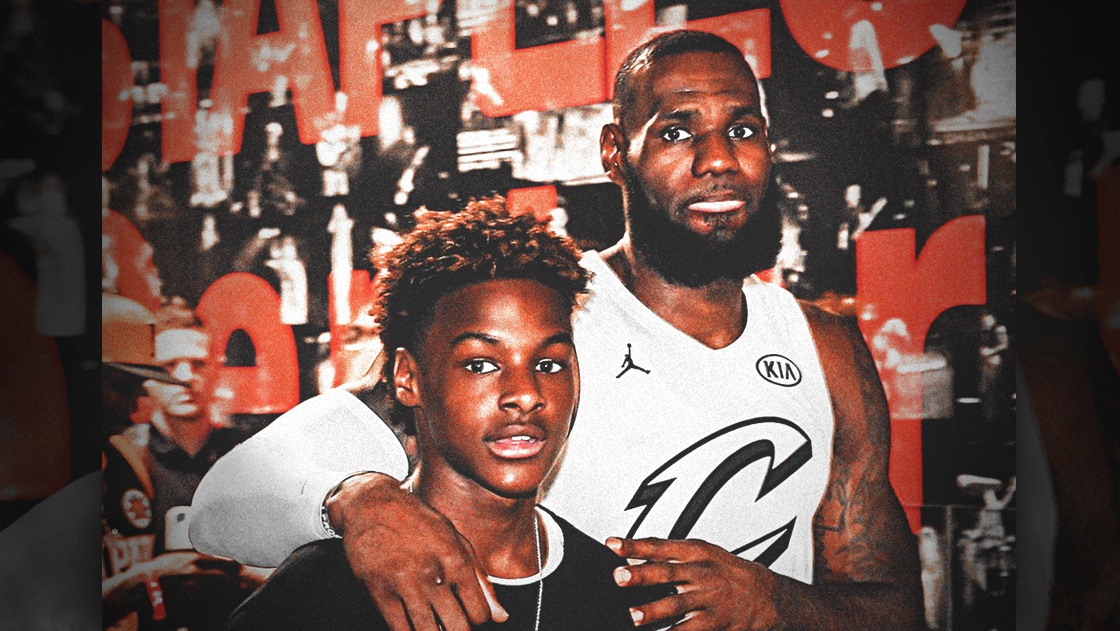 A telling sign where LeBron James might end up is where his kids enroll in school, and according to TMZ, all signs point to LeBron James Jr. enrolling in Southern California.

As one source with knowledge of the situation put it … all signs point to Bronny ending up at Sierra Canyon, and the school is holding a place for him when he makes his final decision.

The Sierra Canyon basketball team is already loaded with talent, and adding Bronny would make it one of the best teams in the country. The sons of Scottie Pippen and Kenyon Martin play on the team already along with Derek Fisher’s nephew.

If the rumors are true that Bronny is planning on playing basketball there, it’s hard to imagine James playing anywhere besides the Los Angeles Lakers. It wouldn’t make sense for Bronny to play basketball in a city where his father isn’t.

Where James ends up has been connected a lot with where Paul George goes. Many believe that they will join forces in Los Angeles, but there is a growing belief around the NBA that George might end up staying with the Oklahoma City Thunder, and if that does happen, could change James decision.

Both George and James have until Friday to decide if they want to opt out of the final year of their contract and enter free agency and that is when things will really start to heat up.

This is going to be an exciting next few weeks, and it’s only just getting started.