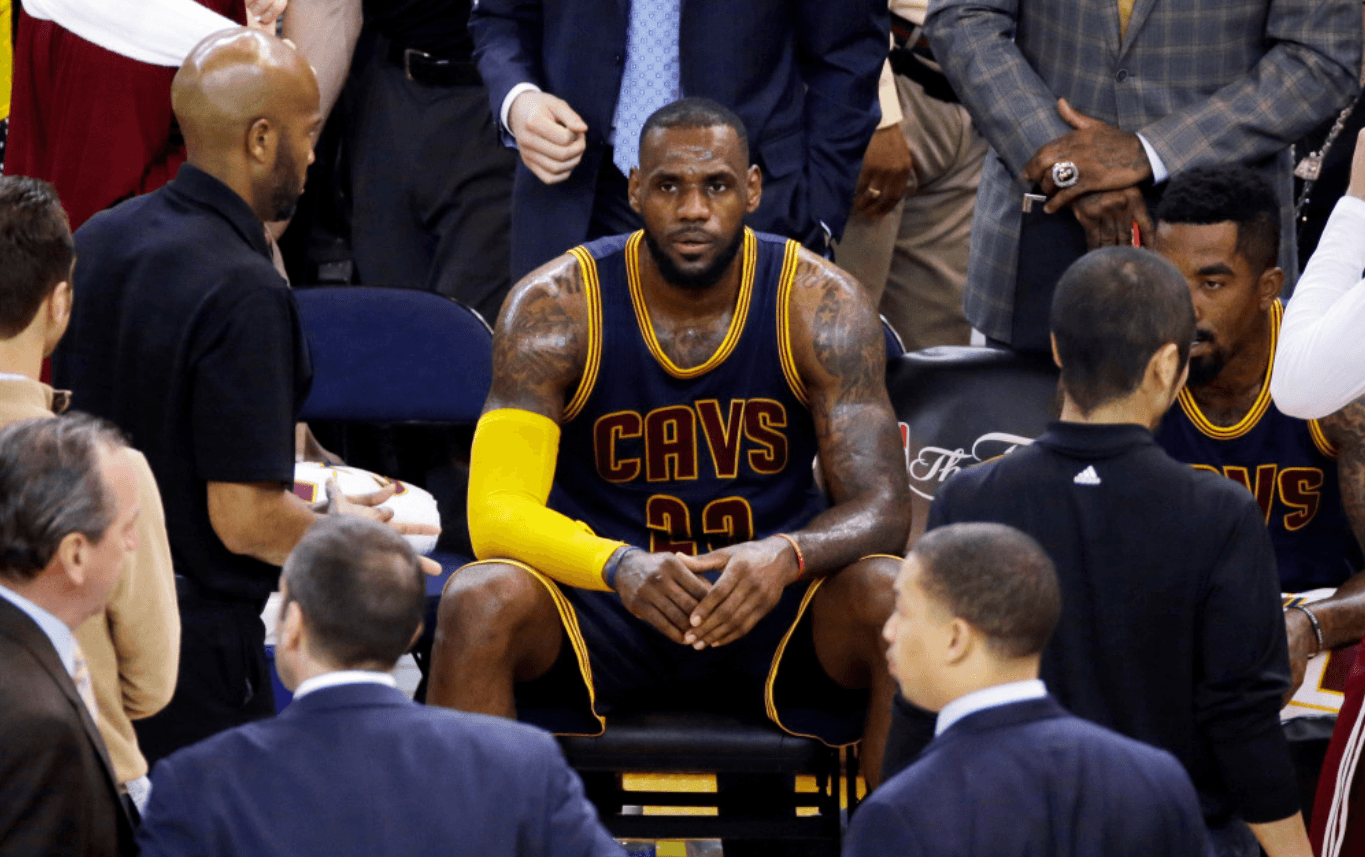 The Cleveland Cavaliers fell short on their chance to win a ninth straight game and continue to dominate the Eastern Conference standings last night in Milwaukee. The Cavs fell to the Bucks in double-overtime 105-108, and LeBron James didn’t hold back on his team.

LeBron had a great performance yesterday with 37 points, 12 rebounds, five assists, and three blocks. He also added five three-pointers and seemed to be the only one able to score for the Cavs down the stretch, other than Mo Williams and J.R. Smith.

The Cavs had a chance to match the best 10 game start in team history at 9-1, and LeBron talked about why the Cavs failed to do so after the game.

“Records are meant to be broken, but that don’t mean you’re great,” James said about the Cavs best start in franchise history. “It’s for us, we have to play a lot more sustainable effort throughout the 48 minutes. And we don’t do that.

“We give a half-ass effort sometimes and expect that we can just make a run at the end. We’re not good enough to do that right now.”

The most glaring part of James’ rant was when he mentioned the Cavs not playing like great teams are supposed to.

“We’ve got to take it to heart when someone scores on us or we turn the ball over multiple possessions, or we do stuff that supposedly great teams shouldn’t do.”

This was in reference to the Warriors 11-0 start to the season, ripping through opponents for the most part of their season. If the Cavs want to be like them and win it all this time, they’ll have to take their effort on defense a little more serious. 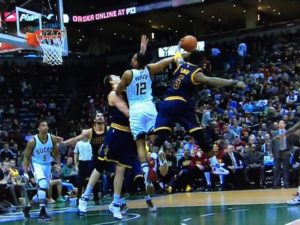