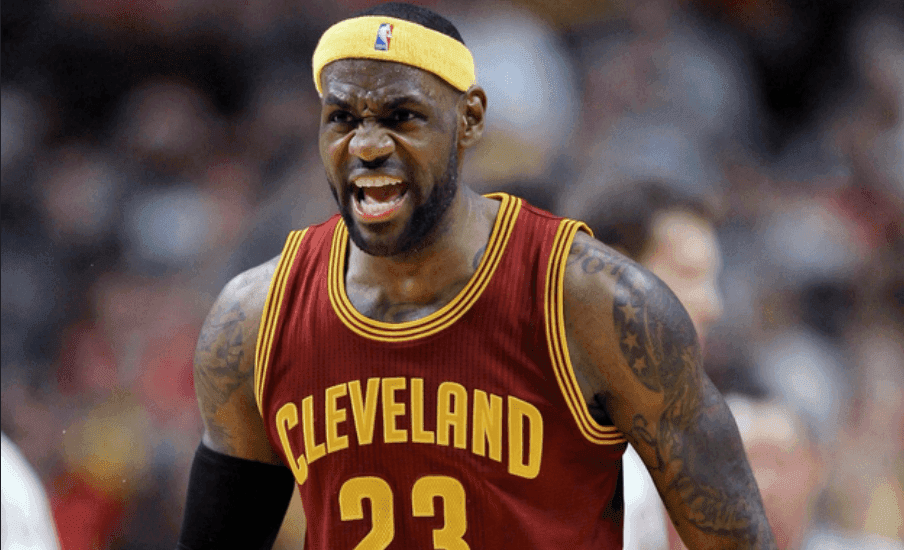 LeBron James and the Cleveland Cavaliers started off by losing a close game on opening night. They followed that up with eight straight wins and were expected to continue their winning ways through the weekend. Instead, they’ve fallen to Mikwaukee and Detroit, and have given their two-game lead over the rest of the Eastern Conference.

LeBron James ripped the Cavs after their loss to Milwaukee, citing a lack of effort in a game the Cavs lost in double overtime. After last night’s loss to Detroit, where the Cavs blew a 10-point fourth quarter lead, LeBron James was at it again.

The defending NBA Champion Golden State Warriors defeated the Raptors last night on their home floor, their 12th straight, and they haven’t seen a loss yet.

“We’re too relaxed and too nice. It’s not always about being Iron Man,” James said. “It’s a mental toughness as well. Going out and doing your job, doing it at a high level and preparing that way before the tip even happens. So, we got some guys who’ll do it and some guys that don’t do it consistently enough.”

On top of that, and without mentioning any names, James is calling teammates out for an apparent sense of entitlement after reaching the NBA Finals last season with the same squad the Cavs have now.

Clearly, LeBron is trying to get this specific message to his teammates: Wake up, and start playing Cavs Championship basketball. The championship basketball that was the second best defense last postseason behind the Bulls, allowing just 95 points per game on 41.9% shooting. The kind that limited turnovers and made sure each valuable possession resulted in a good look at the basket.