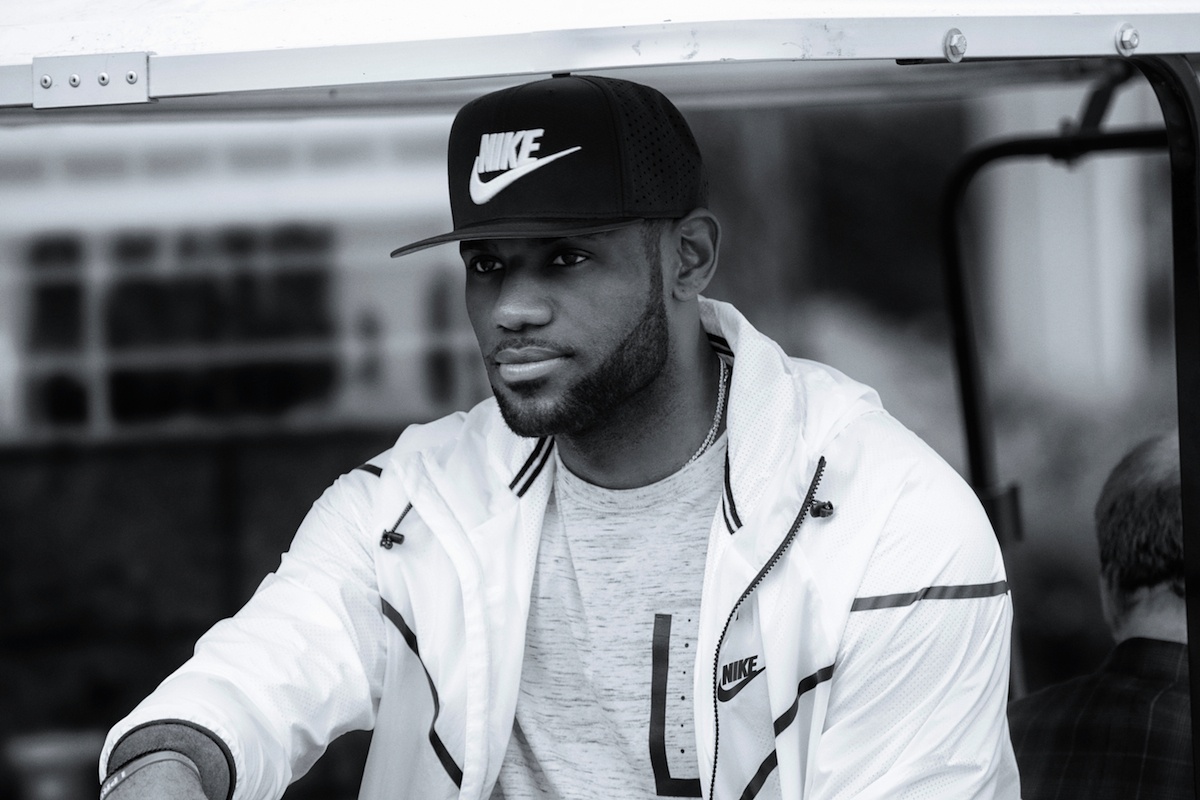 Welp, LeBron just said he doesn't ride motorcycles. So, there's that. Says the "team" he referred to in GQ video was LRMR, not Cavs

UPDATE 10/9/2015: LeBron James is widely known to enjoy riding bikes; he’s even held bikeathons for his foundation. But not a lot of people are aware that he also likes bikes on steroids.

While it’s easy to imagine multimillionaire NBA athletes having an extravagant collection of cars in their garages, James also possesses a thing for motorcycles.

In a recent GQ Magazine interview, the Cleveland Cavaliers star confessed to riding, and owning, not one, but two motorcycles. It surely raised some eyebrows within the team but it’s not like they can tell LeBron James to stop what he’s doing.

NBA Hall of Famer Karl Malone rode a Harley Davidson to games. Monta Ellis and, worse, Jay Williams were also reported to ride these motorcycles but, unfortunately, their trips did not end well for them.

Curiously enough, the NBA’s uniform player contract tackles activities like this to protect the player and team from possible accidents.

Accordingly, the Player agrees that he will not, without the written consent of the Team, engage in any activity that a reasonable person would recognize as involving or exposing the participant to a substantial risk of bodily injury including, but not limited to: (i) sky-diving, hang gliding, snow skiing, rock or mountain climbing (as distinguished from hiking), rappelling, and bungee jumping; (ii) any fighting, boxing, or wrestling; (iii) driving or riding on a motorcycle or moped; (iv) riding in or on any motorized vehicle in any kind of race or racing contest; (v) operating an aircraft of any kind; (vi) engaging in any other activity excluded or prohibited by or under any insurance policy which the Team procures against the injury, illness or disability to or of the Player, or death of the Player, for which the Player has received written notice from the Team prior to the execution of this Contract; or (vii) participating in any game or exhibition of basketball, football, baseball, hockey, lacrosse, or other team sport or competition. If the Player violates this Paragraph 12, he shall be subject to discipline imposed by the Team and/or the Commissioner of the NBA.

For the record, LeBron James owns a Harley Davidson, a sturdy product, and a Can-Am Spyder, a three-wheeler. But perhaps his most important item when it comes to this particular inclination is no way near the value of his motorcycles and that is his helmet.

Let’s all hope he never forgets to wear this whenever he’s on the road. 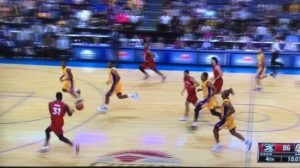