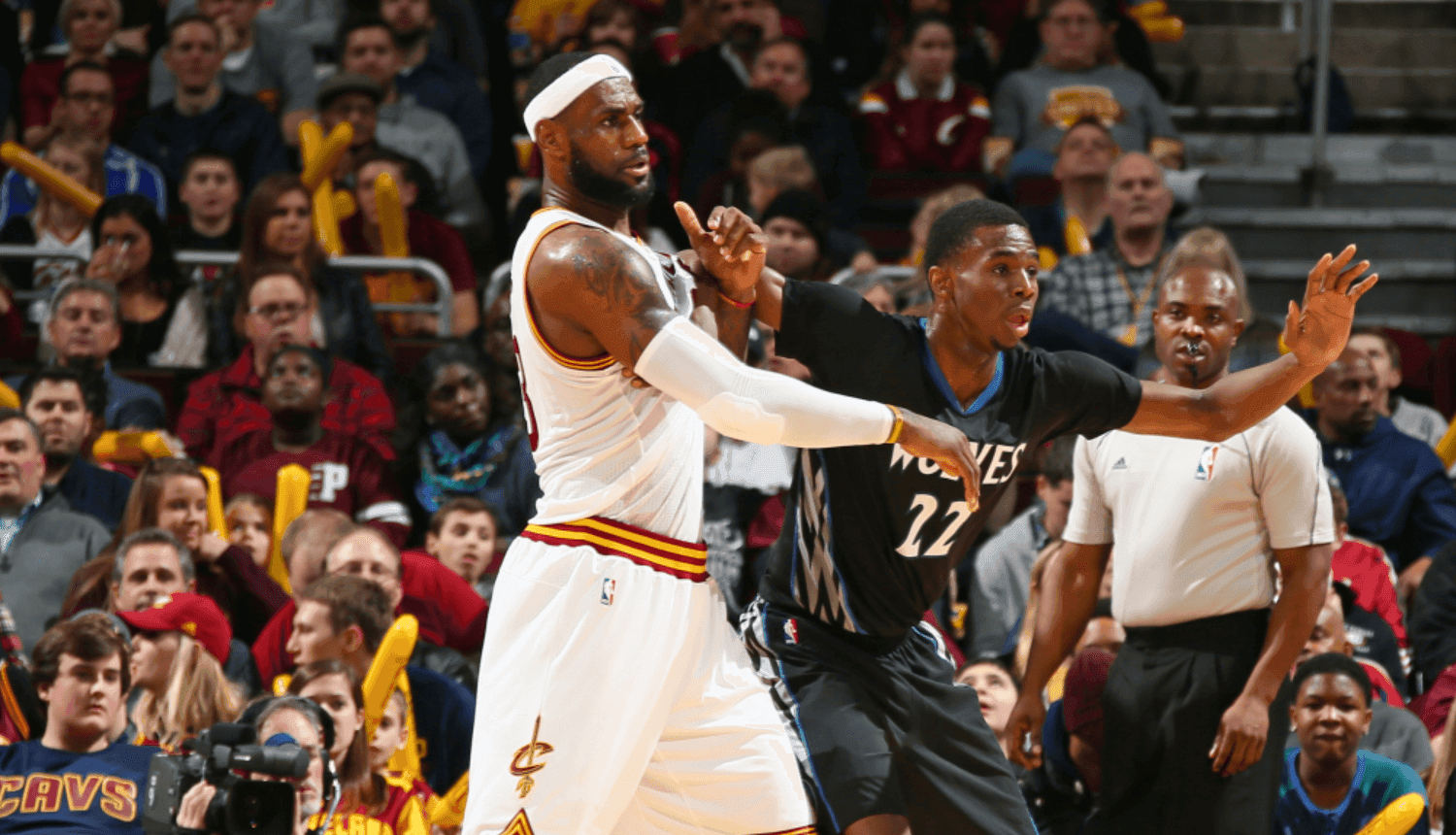 LeBron James returned to Cleveland 18 months ago, and although we knew that we had to win now, to this day, a lot of people have speculated as to the exact reason Wiggins was left off of James’ letter announcing his return.

“I think I can help Kyrie Irving become one of the best point guards in our league. I think I can help elevate Tristan Thompson and Dion Waiters. And I can’t wait to reunite with Anderson Varejao, one of my favorite teammates.”

There were multiple rumors as to why James did this: Wiggins didn’t sign with James’ agent and best friend coming out of Kansas; James is a lifetime Nike guy, while Wiggins decided to sign with Adidas; Wiggins was a rookie, and in order for the Cavs to compete for a championship right away, they would not have had time to develop younger guys for the future. Ultimately, the best thing to do was to trade him.

The Cavaliers are set to play the Minnesota Timberwolves tonight in Minny, and LeBron James finally revealed why he left Wiggins off of his announcement letter to Cleveland.

Now in a situation where he can thrive and be one of the main points of the offense, Wiggins has been put in a better situation to succeed and grow as a player.

“I think the best thing about it is he’s getting an opportunity. He doesn’t have to wait in the shadows for anybody,” James said. “He’s getting the opportunity to play and show everybody what he’s able to do, and it’s tough because the West has been so thick the [last] few years; there’s not a lot of room to win a bunch of a games. But I think for him, the sky could be the limit.”

In addition to the room for errors and room to grow in Minnesota, Wiggins has one of the best mentors in the NBA in Kevin Garnett.

“I think the best thing that happened to him was him getting KG,” James said. “KG has been through it, seen it all and he can light that fire.”

The Cavs and Timberwolves tip off tonight at 8PM EST on ESPN.