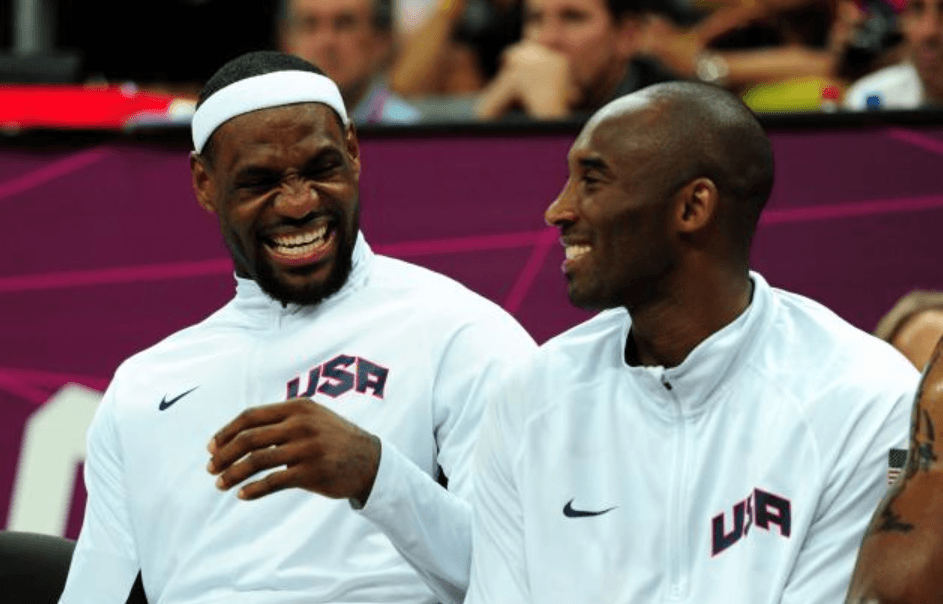 LeBron James will take on Kobe Bryant for the final time in Cleveland tonight, and with that, James recalls his favorite

LeBron James spoke with Dave McMenamin of ESPN about the gift Kobe gave LeBron when he was back in high school.

“I think my most fond moment is he gave me his shoes when I was in high school,” James said. “I think I was playing in a tournament in Teaneck, New Jersey, and they were playing in the [2002] All-Star game in Philly. And I had an opportunity to go meet him, and he gave me a pair of his shoes, and I actually wore them in a game against Oak Hill, against Melo [Carmelo Anthony], actually. So, six degrees of separation right there.”

RELATED: LeBron James Speaks On The NBA Finals Matchup That Never Was

According to McMenamin, the shoes were a pair of Bryant’s Adidas sneakers back then, however, James no longer has the shoes. 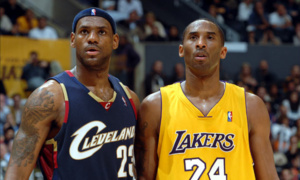