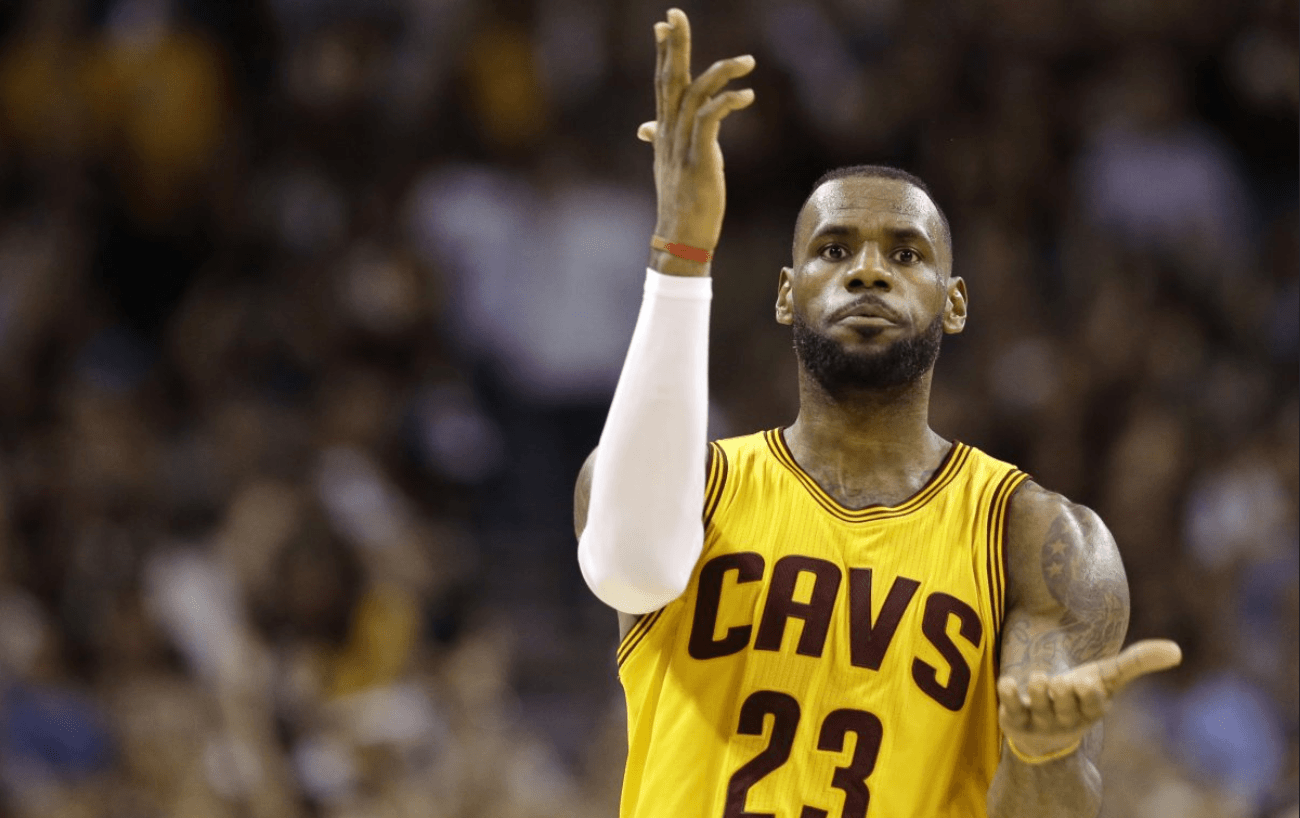 LeBron James has set a lot of records in his young career. There’s a record or certain place on a list for LeBron in every statistical category that you can think of.

He recently became the youngest player ever to score 25,000 points, passed Norm Nixon for 25th on the NBA’s all time assist list, and became the only player other than Oscar Robertson in the top 25 in both points and assists. But there’s one record that LeBron says he still wants to accomplish.

The Warriors continue to dismantle the league as talk of 70 wins intensifies, but that lofty mark is already moot in Cleveland — frankly it was never really viable for a team with this many injuries. But the victories that matter most come in June. […] “We’re a pretty good team, well coached,” James said. “We just have to continue to do better. It’s early in the season, but we’ll be all right.”

Although LeBron and the Cavs will very likely not win 70 games this season, there’s a good chance that a healthy Cavs team next year can do it. This year’s Golden State Warriors team is already talking about it after going on a historic 17-0 start to the season. The Cavs would have to end this season on 58-8 just to reach 70, which seems unattainable with all the injury and consistency issues. Next year, if Kyrie Irving, Iman Shumpert, Timofey Mozgov, and Kevin Love all return healthy, there just might be a chance at it. 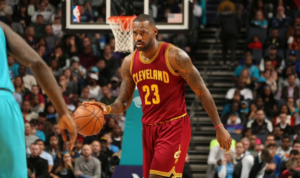