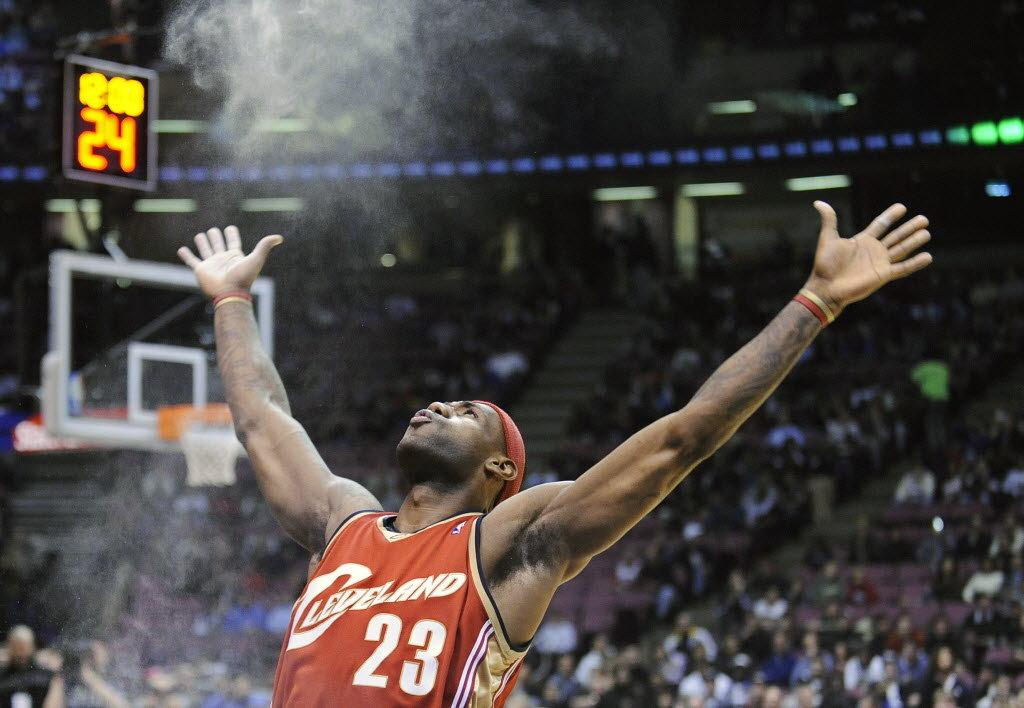 “In Northeast Ohio, nothing is given. Everything is earned. You work for what you have. I’m ready to accept the challenge. I’m coming home.”

{adinserter 2} After four years with the Miami Heat, four NBA Finals appearances, and 2 NBA Championships, LeBron James has finally decided that he is ready to return to Cleveland. In his letter, he expressed that he is determined to bring a championship to Cleveland no matter what it takes. The City of Cleveland has not seen a major professional sports championship in a very long time. LeBron is one of the best players in the league having career averages of 27.5 PPG, 6.9 APG, and 7.2 RPG. With LeBron back, a #1 draft pick in Andrew Wiggins, and a star point guard in Kyrie Irving, the Cavaliers are going to be a major force in the East next year.

His contract has not yet been determined but the King is headed home. Cavs Nation is ready, welcome back LeBron.