LeBron James’ Retirement Will Be Determined By His Kids 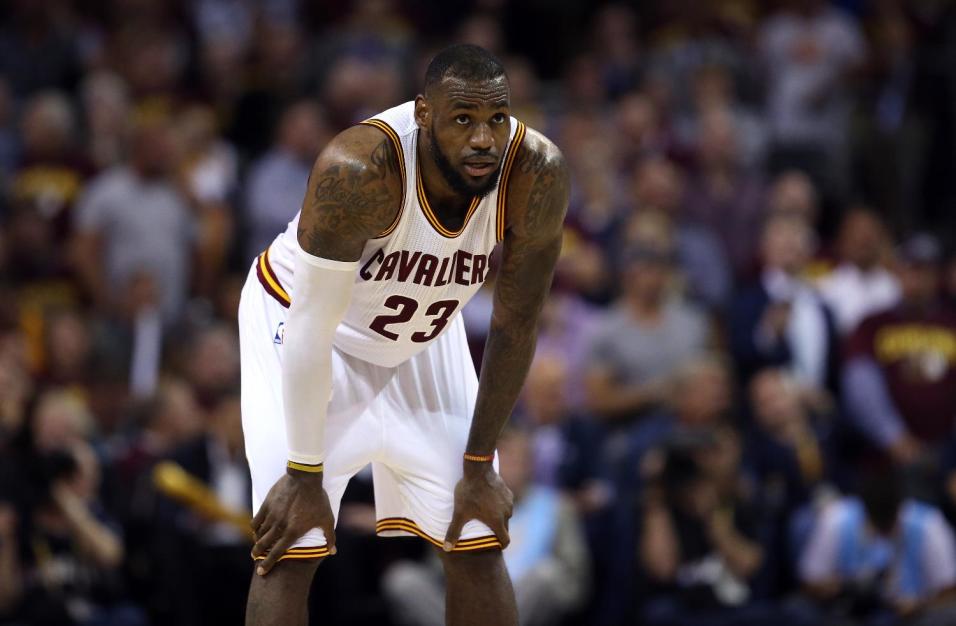 From the brash and playful teenager who entered the NBA in 2003, LeBron James now takes more pride in being a family man and an active member of his community. He still loves having fun with his teammates on the bench, evidenced by the handshake fest among his Cavalier teammates, but he knows when to be locked in on the game.

Beyond all the basketball, community work, and business that revolves around the 31-year old James, he has a lovely wife and three previous kids who provides a certain kind of craziness that helps in keeping him sane.

That’s why it is no longer surprising when the Cavs superstar revealed how much impact his family have in determining the number of playing years that he has left, per Joe Vardon of Cleveland.com.

It’s kind of up to my kids, really. I’ve missed so much of my kids’ tournaments and things of that nature when I’m playing. So, it’s kind of up to them. They’ll let me know when they’re tired of seeing me go away.

LeBron James is currently in his 13th season. He has played in 11 postseasons and has been to the finals for the last five years. All those meant a lot of work, obviously, and we haven’t even put into equation his Team USA stint.

With the type of discipline that he imposes on himself to keep his body in peak condition, it isn’t hard to imagine James playing several more competitive years. Which means, if he elects, he can still extend his career up to his late thirties and still remain to be a serious contributor to his team.