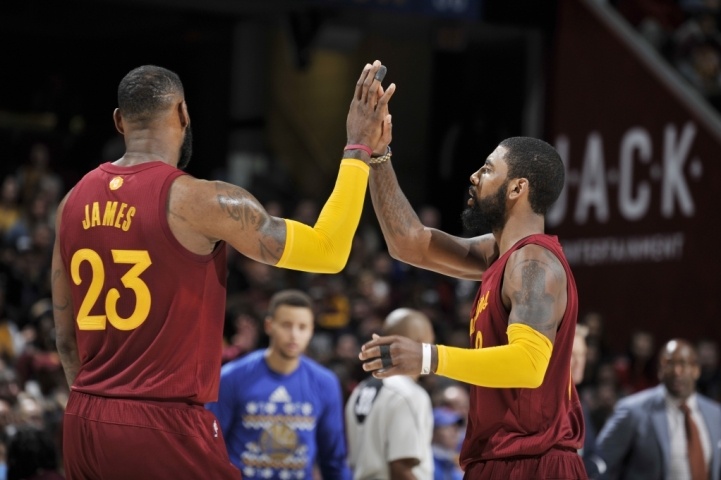 After an impressive performance in yesterday’s Christmas Day victory over the Golden State Warriors inside Quicken Loans Arena (109-108), where he recorded 31 points, 13 rebounds, four assists, two steals, and one block in 40 minutes of playing time, it seems LeBron James will be rested for a second time this season.

ESPN’s Dave McMenamin reports that James is being held out of tonight’s matchup against the Detroit Pistons in The Motor City for the purpose of rest.

Tyronn Lue says that LeBron James will not play tonight vs. Detroit. James did make the trip, however. Reasoning? 5 games in 7 nights.

James’ recent load of minutes has indeed been on the high side. In his last four outings, James has logged 148 minutes, including a 47 minute overtime game against the Milwaukee Bucks last week.

Jason Lloyd adds that everyone aside from James will play, including Kyrie Irving, who played 44 minutes last night vs. Golden State.

LeBron will not play tonight vs Pistons. Kyrie and everyone else will play