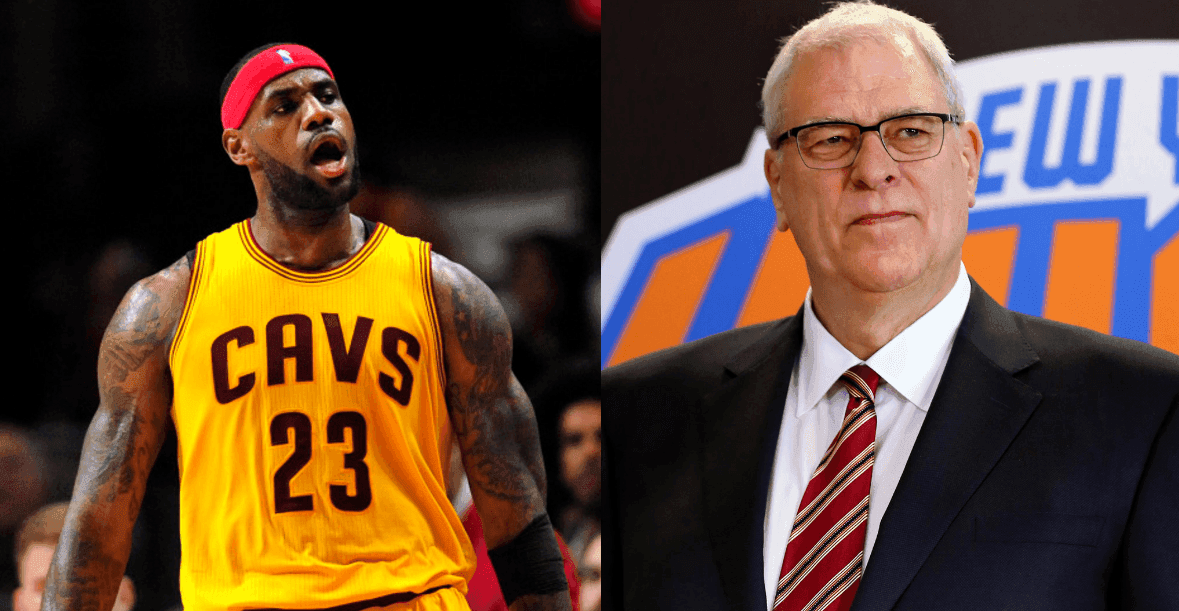 The NBA community has been buzzing after New York KnicksPresident Phil Jackson recently referred to LeBron James and his business team, Klutch Sports, as a “posse”.

Jackson, an 11-time NBA champion coach, made the remark in an interview with ESPN’s Jackie MacMullan that was released on Monday. James, the current face of the association, has since expressed his displeasure with Jackson’s comments.

In that same interview with ESPN, Jackson also mentioned that James required “special treatment” while he was a member of the Miami Heat. Why Jackson, a man who has never even coached James, even mentioned him in the interview is still unclear.

“If he was talking to (Dallas Mavericks owner) Mark Cuban, (Pheonix Suns owner) Robert Sarver, or (Miami Heat owner) Micky Arison, and he didn’t like the way they did business, he would’ve said I’m not going to do business with you and your associates. With us, it’s posse.”

James isn’t sitting around waiting for an apology. Despite not wanting an apology, the words still came as a surprise.

“It was like a slap in the face for me because I know how much I put into my craft.”

Vardon also reports that Cavs Head Coach Tyronn Lue, who played for Jackson as a member of the Los Angeles Lakers, was reluctant to speak on the issue, but weighed in on Jackson’s “special treatment” comments with regards to James.

James and his business team have obviously worked extremely hard over the years. Many of James’ business associates are close friends, including Rich Paul and Maverick Carter.

Yes, Paul is James’ agent, but he also has a growing list of talented players on his team, including Tristan Thompson, J.R. Smith, Eric Bledsoe, and John Wall, among others. He also signed the number one pick in the 2016 NBA Draft, Ben Simmons.

Carter is James’ business manager and currently operates his new media company, Springhill Entertainment, which has a production contract with Warner Bros.

As of now, Jackson has made no attempt to clean up his seemingly demeaning comments. He may not need to. As you’ve read here, James doesn’t need a response.