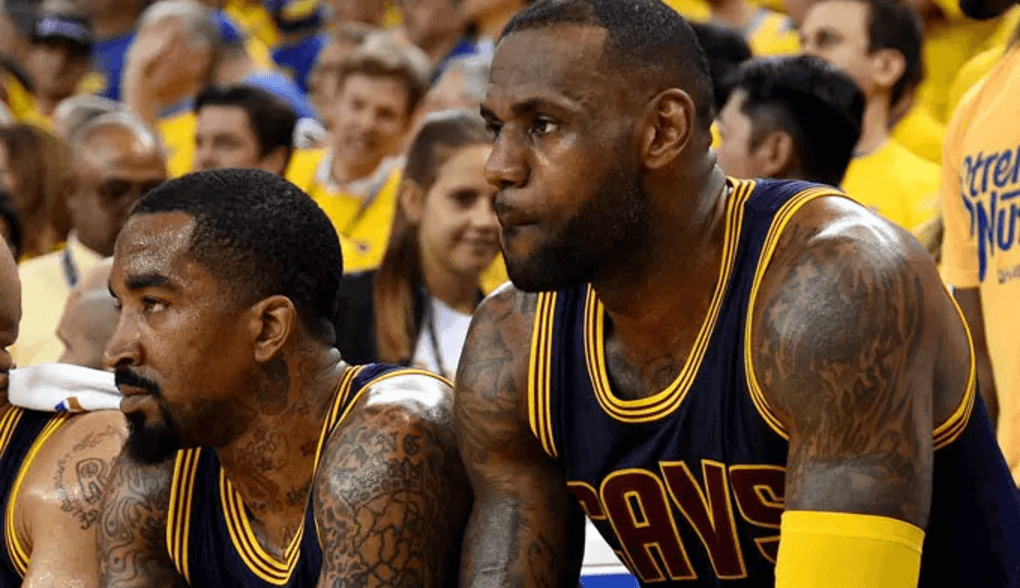 After last night’s disappointing 111-105 loss inside The United Center at the hands of the Chicago Bulls, the defending NBA champion Cleveland Cavaliers have found their way into the losing column in three straight games.

The Cavs gave up loads of points in the paint to the Bulls last night. In fact, 78 of Chicago’s 111 points came from inside the paint. Furthermore, the Cavs were out-rebounded by a tally of 49-33.

A frustrated James spoke on what the Cavs can do about their current losing-streak, which involves getting over the NBA Finals, per Dave McMenamin from ESPN

We got to get out of the honeymoon stage. You got to play the game, the right way. We’ve got to battle every night like we ain’t won nothing. Last year is last year. After ring night is over with, now it’s a new season and everybody is gunning for us every night and we have to understand that. The honeymoon stage is over. It’s time to play some real ball and be physical, especially in the trenches. Giving up 78 points (in the paint) is ridiculous. We’ve got to man up. Everybody.”

The Cavs will need to regain their composure sooner rather than later. Cleveland’s upcoming schedule isn’t getting any easier (at Toronto on Monday, at New York on Wednesday). Opposing teams will be giving the defending champs their best effort.

In the words of LeBron James himself: “We’ve got to be better.”