Why LeBron James refuses to get 11-year old LeBron Jr. a cell-phone 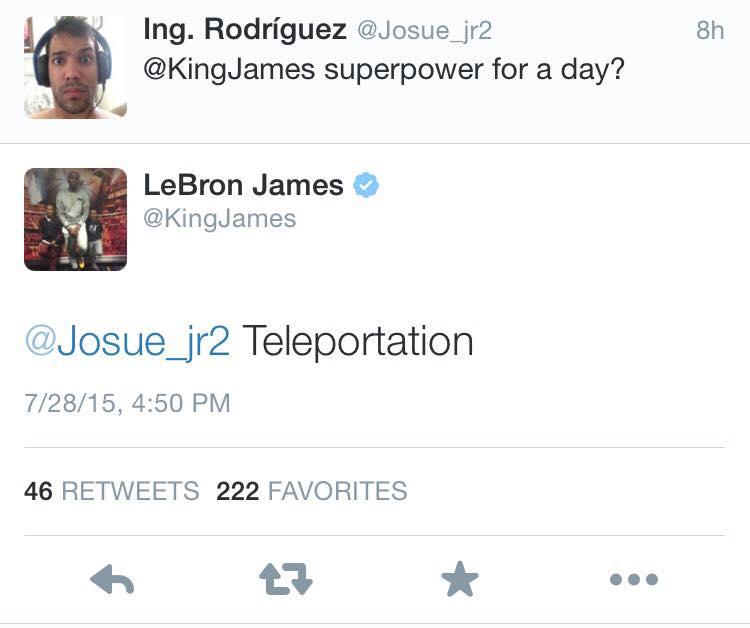 LeBron James can have essentially anything he wants in the world. Just because he’s put his family in a position to be successful for lifetimes, doesn’t mean everyone gets what they want. Apparently, his oldest son, LeBron Jr., isn’t even allowed to have a cell-phone yet.

In a recent piece regarding James and his pursuit of the greatness that is Michael Jordan, Sports Illustrated’s Lee Jenkins mentioned the reason why LeBron James is not letting his son have a phone.

​“He’s lucky,” LeBron explained about his 11-year old son. “He gets to grow up slower than I did.”

James knows what he’s doing, and in a world where James is so highly criticized for every little thing he says and does, it’s smart for him to keep his kids away from that hectic world of smartphones and social media.

On top of that, there have been reports that James’ son is already receiving interest and even offers from college basketball powerhouses Duke University and the University of Kentucky. Bronny is far too young to be dealing with any of that stuff yet, and not having a cell-phone helps him grow up the way so many of us did in the 80’s and 90’s while also avoiding possible phone calls from college coaches with recruitment pitches.

It may be all of those reasons or it may be something else. Regardless of what the exact reasoning is, Bronny is not going to be getting in on the Pokemon Go craze anytime soon.