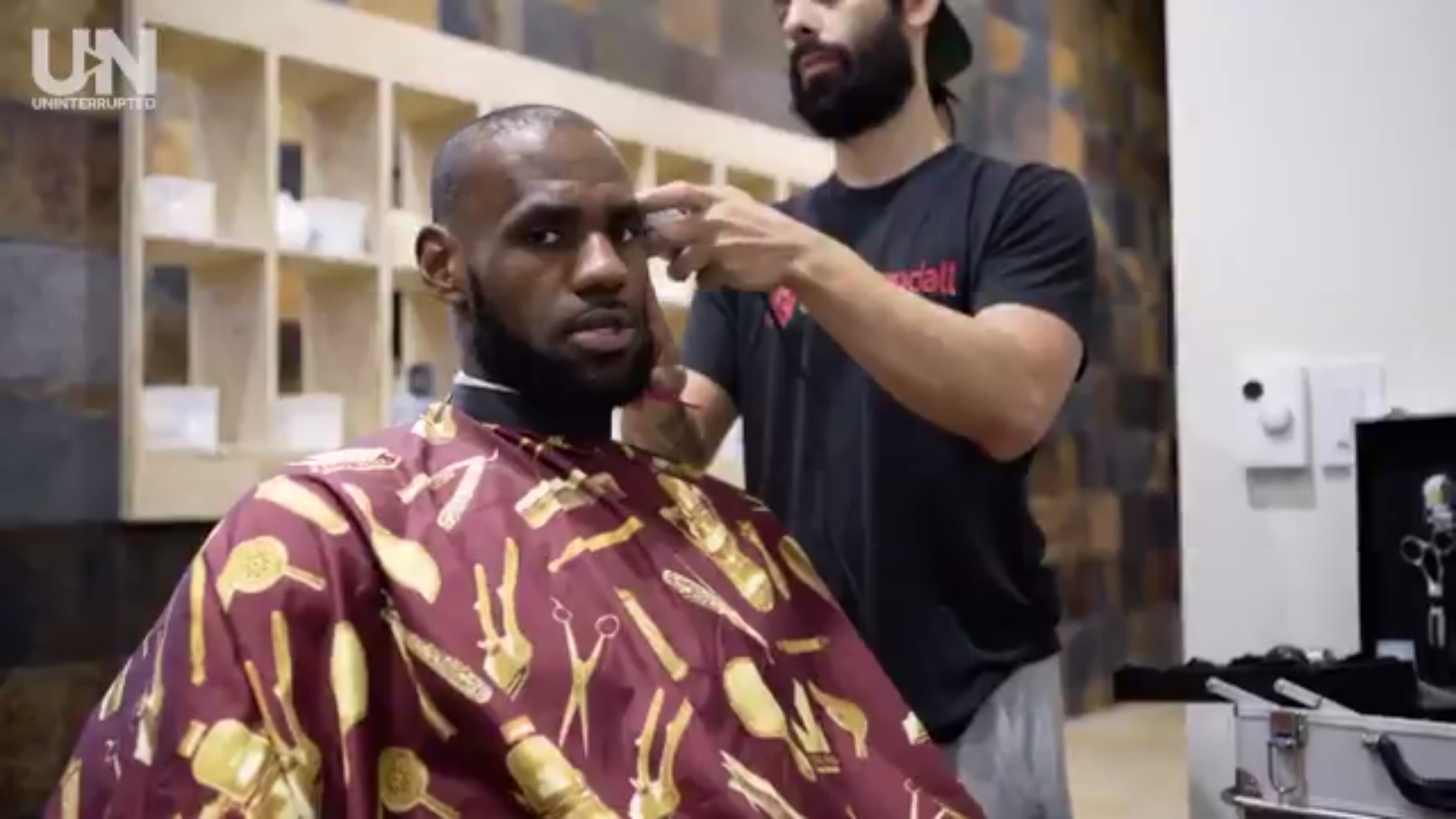 After a masterful comeback from down 3-1 in the 2016 NBA Finals to bring the championship home to Cleveland, the Cavaliers were unable to go back-to-back, falling to the Golden State Warriors in five games. The series wasn’t without great performances as LeBron James had the league’s first triple-double average in Finals history with 33.6 points, 12 rebounds, 10 assists, 1.4 steals, and 1.0 block per game. Kyrie Irving brushed off a subpar performance early in the series and dazzled his way to 29.4 points, 4.0 rebounds, and 4.4 assists per game.

With the Cavs now having to go back to the drawing board, James reflects on the championship round in a new episode of Uninterrupted

“Obviously, it’s always disappointing when you get to the Finals or you have that goal set out that you want it bring it home, but you’re not able to accomplish it. It’s always disappointing. But [at the same time] it’s never a failure when you’re able to put your teammates in positions they’ve never been in and for first time guys like Kyle [Korver], D-Will (Deron Williams), Flight (Derrick Williams).”

While James and Irving led the way for the Cavs, Kevin Durant and Stephen Curry were equally great for the Warriors. Durant finished the series with averages of 35.2 points, 8.2 rebounds, 5.4 assists, and 1.6 blocks per game while Curry nearly averaged a triple-double of his own with 26.8 points, 8.0 rebounds, 9.4 assists, and 2.2 assists per game.

“Kudos to the Golden State Warriors, man,” added James. “Much respect to them. Now it’s time for me to revamp and find ways I can get better to help this franchise out next year so we can hoist that trophy once again.”