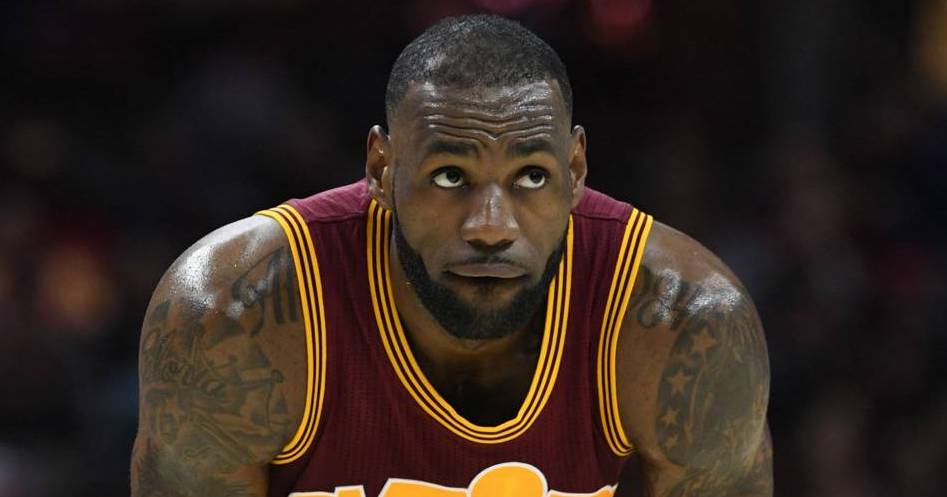 The Cleveland Cavaliers are finally capturing the form that saw them crowned as NBA champions last season. After undergoing a struggling end to the regular season which was plagued by injuries and bad form, the Cavs are seemingly back to their defensive and dominant best.

The switch has been flicked, and the team looks laser-focused on defending their crown.

At the heart of the early series success against the Indiana Pacers has been the Cavs’ main man LeBron James. The four-time MVP has been extraordinary yet again to start the playoffs, as he’s locked in during his favorite time of the year.

The King has been brilliant, and his performances have definitely flown under the radar as he’s already continued to climb up the all-time playoff statistical ladders. Turns out, James also registered historical stat lines in Games 1 and 2.

During the Game 1 victory, James dropped 32 points, pulled down six rebounds, dished 13 assists, and shot 60% from the field. James became only one of three players in NBA playoff history to record this stat line and shoot 60% from the floor, joining NBA legend Michael Jordan and superstar point guard Chris Paul.

If that wasn’t enough, James outdid himself in Game 2. The kid from Akron had 25 points, 10 rebounds, seven assists, four steals, and four blocks on the evening in an outstanding display of dominance on both ends of the floor. In doing so, James became the only player in NBA playoff history to record this stat line since steals and blocks became officially recorded in 1973-1974. 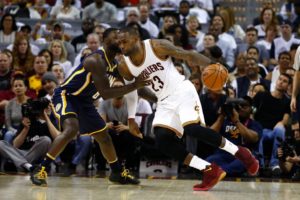