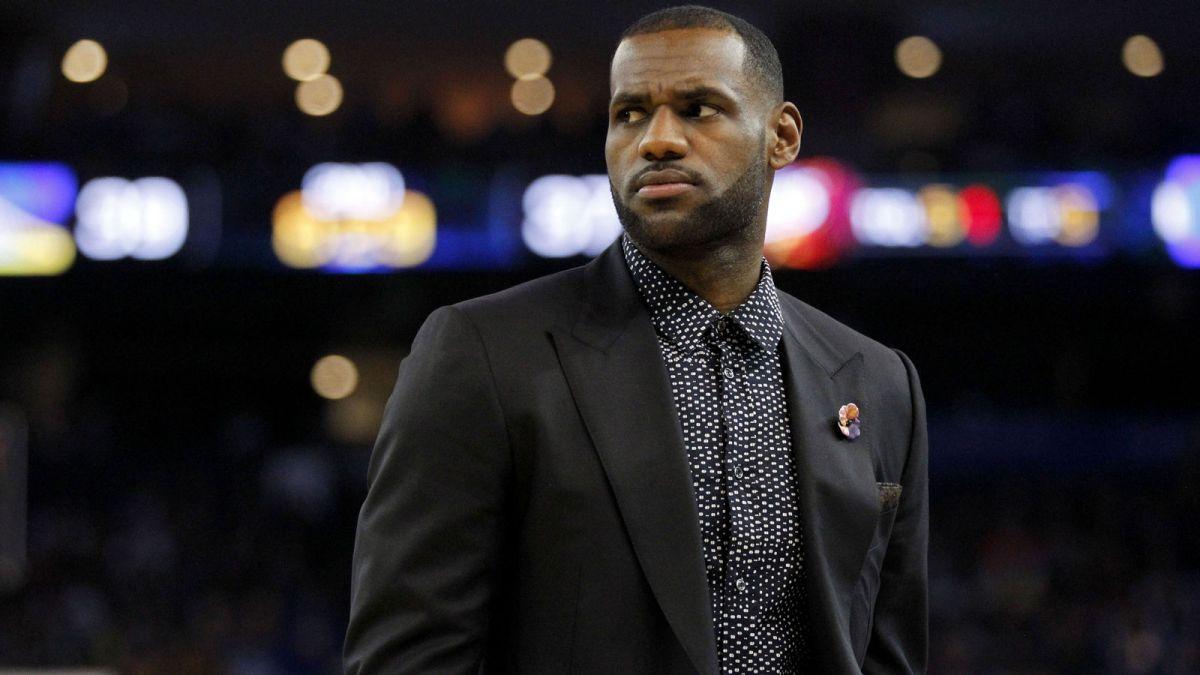 LeBron James has been out of Florida for two years already, and the future Hall of Famer is currently thriving in a dream situation in Ohio.

Are two years enough for people to move on? For most of them, yes. But during the Republican National Convention held in Cleveland, a Florida delegate seemed to take a subtle jab at James.

You heard it correctly. Apparently, LeBron James has his former employer’s state to thank for with his two championships as a member of the Miami Heat.

RELATED: REPORT: LeBron James informs Cavs he will re-sign with them, but he’s vacationing right now

But we know the statement was only said in jest, because the world knows who really brought those championships to Florida – and it’s not Mike Miller or Ray Allen.