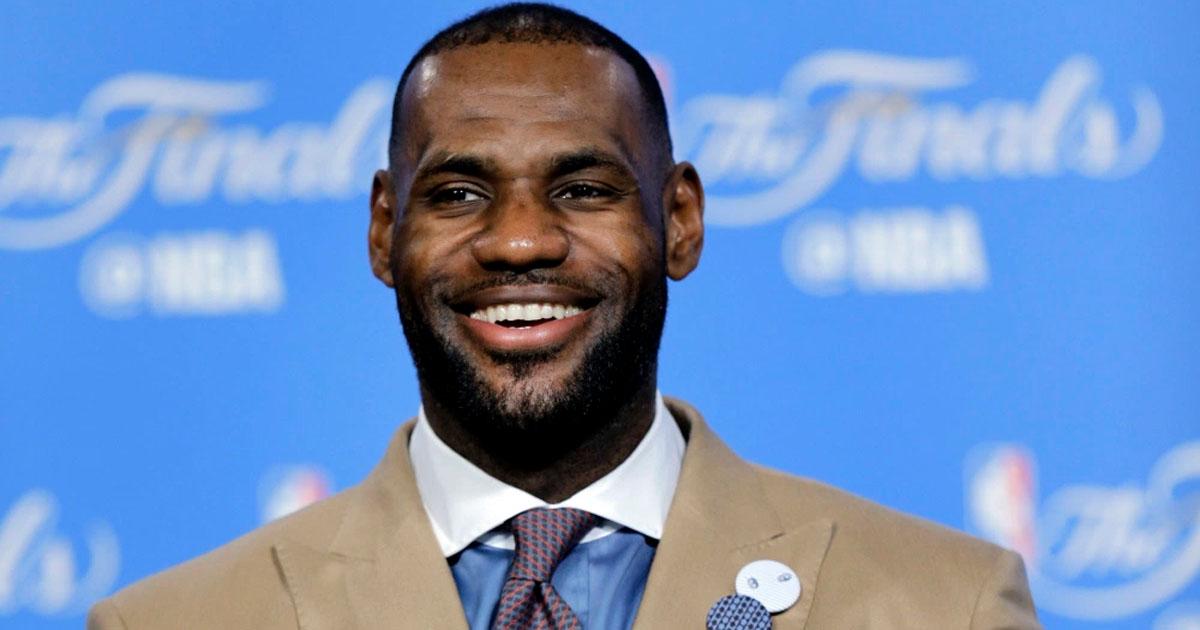 LeBron James continues to wake up and learn he’s receiving yet another award. The superstar small forward will receive the NAACP Jackie Robinson Sports Award for his high achievement and community involvement after the outstanding year he had on and off the court.

James not only brought a championship to his beloved home city this past year, but was also an influential figure in the community yet again, creating a positive impact that has become a staple throughout his career. James continues to give back, and in turn, is always recognized for his diligent work.

The awards ceremony will take place on February 11th, and via fox8.com, the NAACP explained that “throughout his career, James has made charitable efforts a priority, namely through the LeBron James Family Foundation.” This, along with other outstanding achievements were a major and deciding factor for choosing him for the prestigious honor.

The NAACP Image Awards are held annually, and the awards themselves “celebrate the outstanding achievements and performances of people of color in the arts, as well as those individuals or groups who promote social justice through their creative endeavors.”

The NAACP also has 55 competitive categories in the areas of literature, television, music and movies.

James is always humbled by these awards, and deserves all the accolades that come along with creating a positive change in people’s lives. He has never done it for his own personal glory, but these awards illustrate he’s doing the right things given the influential position he’s in.