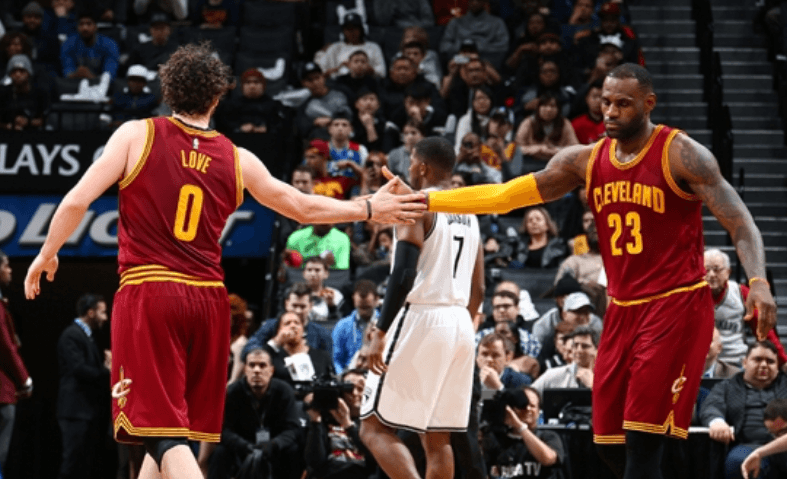 Kevin Love has been the subject of trade rumors over the past couple of days, and arguably will be until the Cavs win a championship

According to Frank Isola of the New York Daily News, there was some discussion about a possible three-team trade between the Cleveland Cavaliers, Boston Celtics, and New York Knicks

The Daily News has learned that the Boston Celtics and Cleveland Cavaliers have discussed a blockbuster trade centered around Kevin Love. There were very preliminary discussions about expanding the deal to include the Knicks and Anthony, who would have to waive his no-trade clause in order to facilitate a deal to the Cavs.

The Knicks would receive draft picks and players in return. One of those players is believed to be Timofey Mozgov, who five years ago was traded by the Knicks to Denver in the Anthony deal.

LeBron James was asked about those rumors on Saturday, and responded with a simple, two-word reponse.

LeBron James was asked about the Kevin Love rumor to Boston. "It's false."

If James gives a definitive answer, he’s probably in the know and that means this Love-to-Boston rumor is just talk. 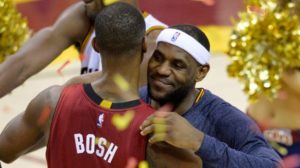