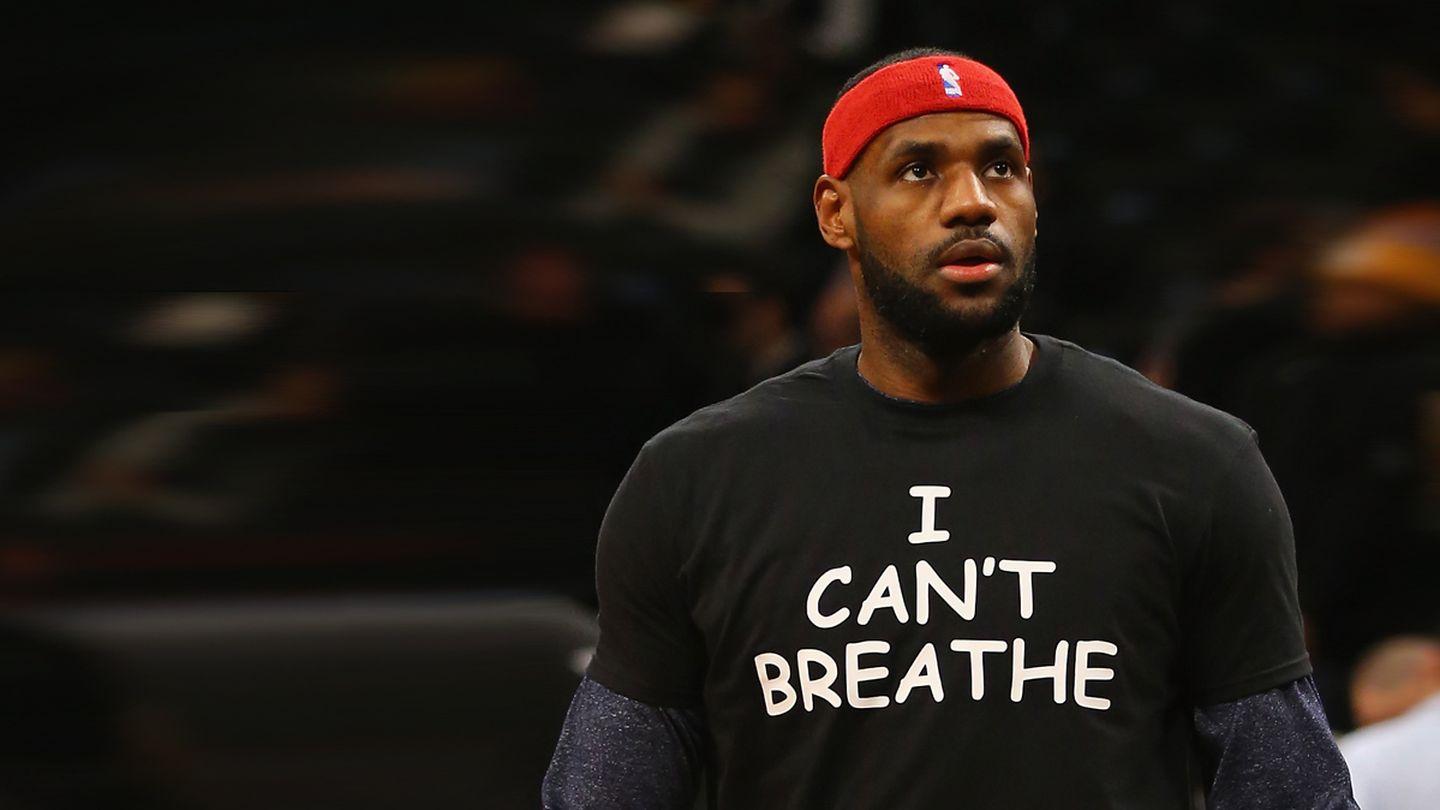 Attention shifted towards the city of Cleveland when the grand jury decided not to indict two police officers over the shooting of 12-year old Tamir Rice, which resulted to his death, back in November.

The decision elicited a wave of protest over the past few days and the calls even went to LeBron James’ direction, asking for the Cleveland Cavaliers superstar to make action. After the Cavs’ game against the Nuggets, James spoke about the topic for the first time with reporters.

Joe Vardon of Cleveland.com and Dave McMenamin of ESPN both reported on what James had to say.

For me, I’ve always been a guy who’s took pride in knowledge of every situation that I’ve ever spoke on. And to be honest, I haven’t really been on top of this issue. So it’s hard for me to comment. I understand that any lives that [are] lost, what we want more than anything is prayer and the best for the family, for anyone. But for me to comment on the situation, I don’t have enough knowledge about it.

I caught a little bit of it from my folks on the side saying that you guys might ask me about it, but I have no knowledge. I’m not much of a social media guy. I’m on it, for sure, but I’m not always looking at what’s going on in it.

Speaking of social media, the Twitter hashtag #NoJusticeNoLeBron has made the rounds online. The goal of the campaign is to convince James to sit out games until the United States Department of Justice intervenes in the case. When asked by a reporter about what he could do to make further social impact, James had this to say.

First of all, I think I’ve been very outspoken about what I believe in. What hits home for me, what I am [knowledgeable] about. There’s been so many more issues that’s gone on that I haven’t spoken about.

But I think the most important thing that we all need to understand, the most important thing, this issue is bigger than LeBron. This issue is bigger than me; it’s about everyone. And gun violence and tragedies and kids losing lives at a young age, some way, somehow we need to understand that that matters more than just an individual.

Despite being active on some social issues over the recent years, it’s understandable if someone like LeBron James could not cover all incidents and initiate action. But any gesture from his camp over the next few days could still bring about a wave of reaction. These issues are extremely sensitive and every word that comes from people of James’ magnitude need to be carefully given thought.