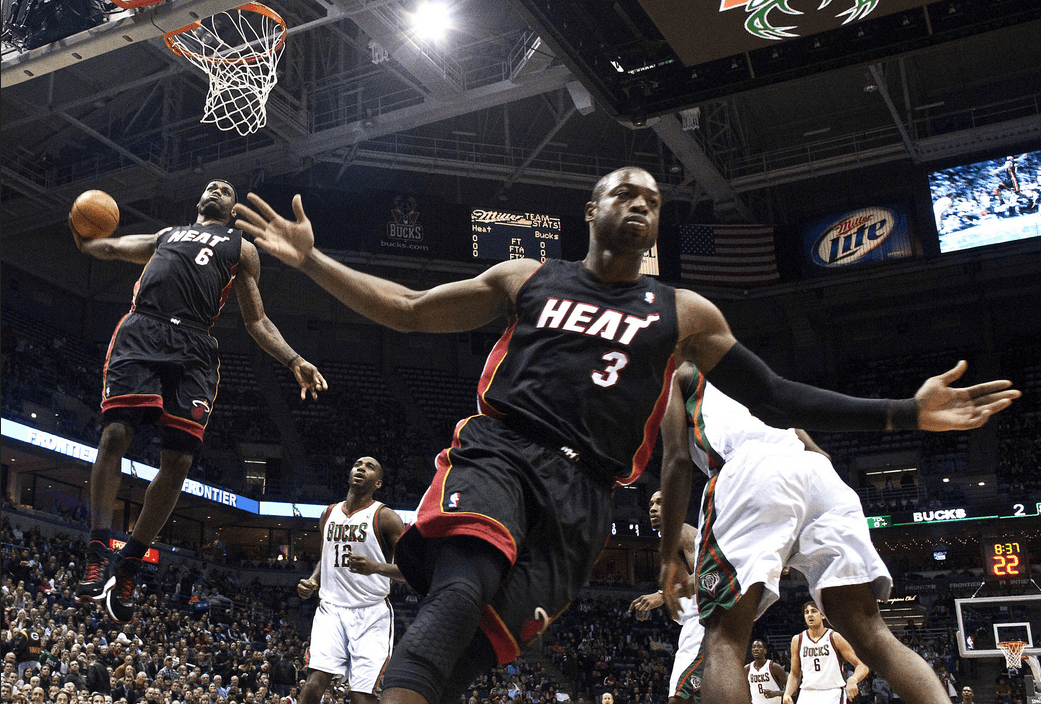 If you haven’t heard by now, Drake and Future released their new mixtape/album called “What A Time To Be Alive.” late Sunday afternoon. LeBron James and Dwyane Wade have already heard the album, and reacted to them on social media.

My brother @Drake sent me that FIRE a few days back and I haven't stopped listening to it. S/O the homie @1future. U Boyz ain't right!

I'm gone be honest I wish I was in the Land tonight. I for sure would go tonight just to hear @djstephfloss play @Drake & @1future all night

Wade shared a great picture that LeBron posted via Instagram of LeBron dunking an alley-oop pass from Wade while Wade looks on to the crowd with his arms wide open. Instead of it being LeBron and Wade, Drake’s face was pasted on LeBron’s and Future’s face on Wade’s.

The great ones can do it all!!! shout out to Drake and future on this collabo.. @kingjames fire!!! 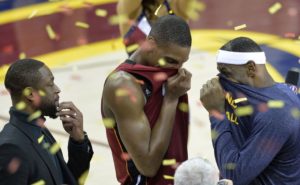