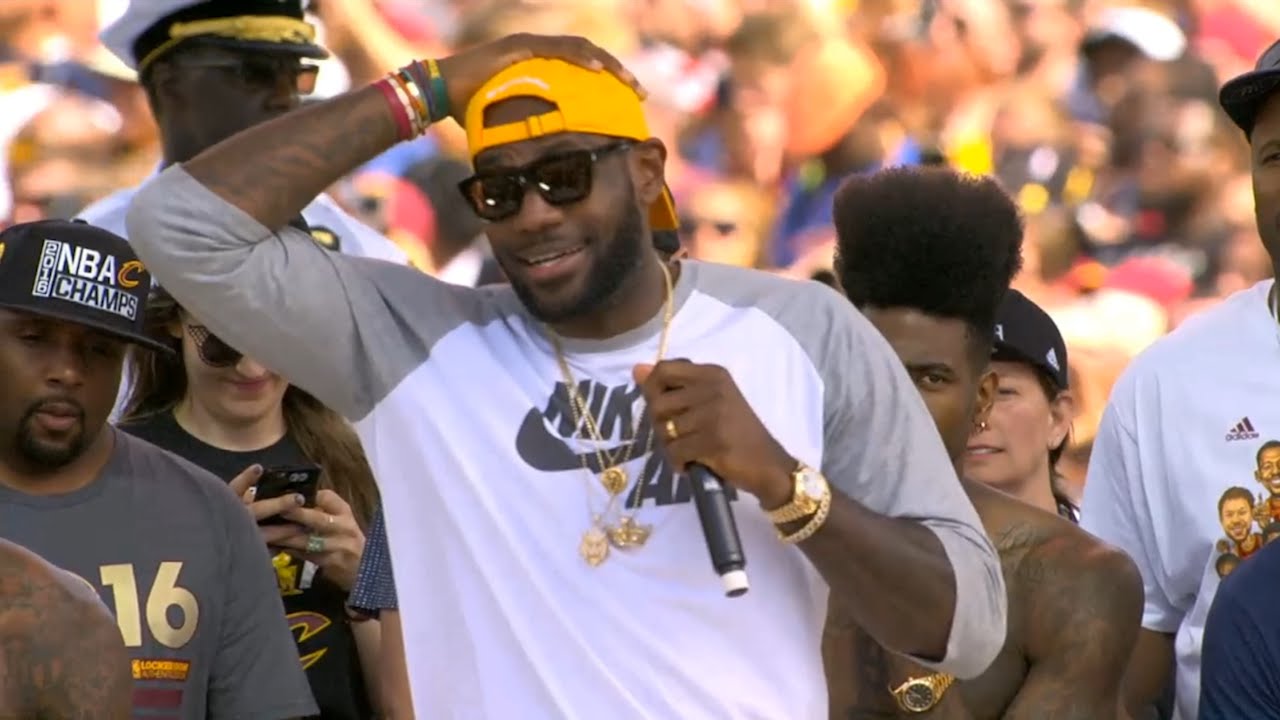 LeBron James and the Cavs did the impossible just over two months ago when they defeated the Warriors and came back from a 3-1 deficit to win the NBA Championship for the first time in Cleveland’s 52 year history.

The people of Cleveland and all of Ohio have been celebrating the championship victory since June 19th, and that includes one farm in Brunswick.

RELATED: LeBron James claims that the Ultimate Warrior shirt wasn’t meant to diss finals opponent
.
Mapleside Farms in Brunswick unveiled their latest corn maze, which has Cleveland Cavaliers and NBA Champs written all over it.

The annual corn maze tradition caught the eye of one LeBron James, and he reacted to the incredible design on Twitter.

Kelly and Greg Clement of Brunswick we are honored by this! We're also fans of you guys. Thanks for the support!! pic.twitter.com/oWI6Ascjmb 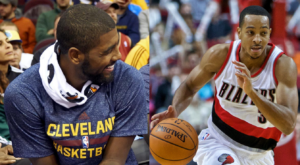