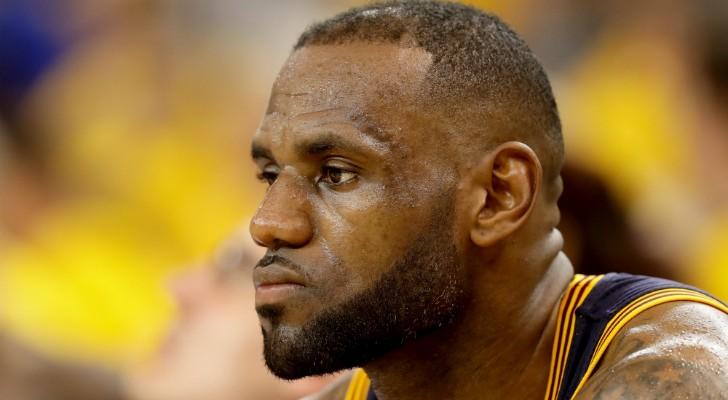 The United States is mourning and outraged at the fatal shootings of two black men on Wednesday. Both Alton Sterling and Philando Castile were in officer-involved shootings that video appears to show were unwarranted.

Last night, James tweeted out a couple of trending hashtags in memory of the two men.

In a protest in Dallas, Texas last night, five officers were fatally shot and many more were wounded as someone attempted to retaliate against the police.

We are all hurting tonight. More violence is not the answer. #StoptheViolence

Some other NBA stars who have reacted to the shootings:

Another young black kid without a dad

Think about that for a second.

I feel the same as all of you… My heart is in the same place as well… Goodnight.