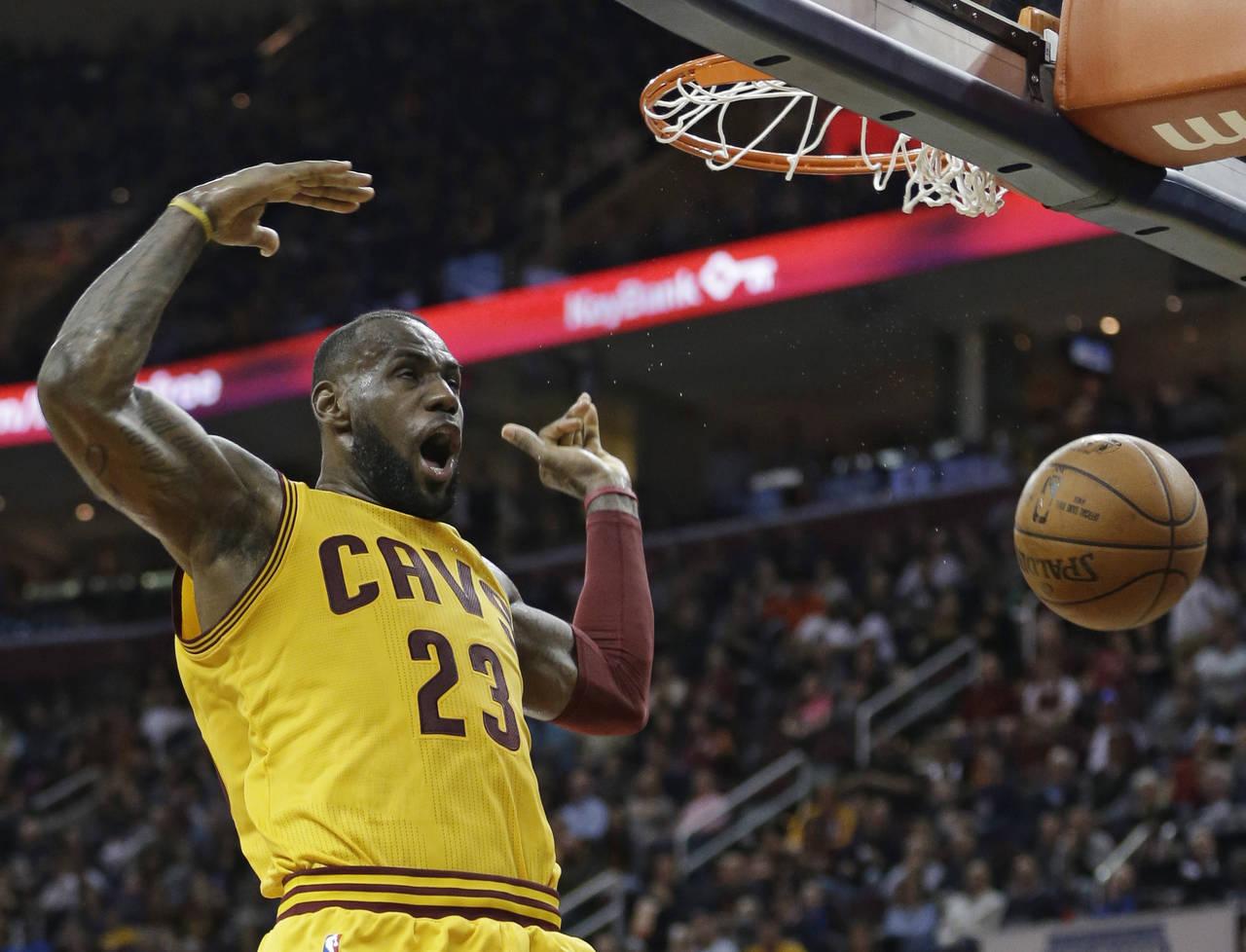 During last night’s Team USA exhibition game against China, Raptors guard DeMar DeRozan almost threw down one of the craziest dunks of all time.

Of course, almost, is the key word there. After the play, Twitter went crazy because had DeRozan been able to throw that dunk down, it could have possibly been better than this monster thrown down by Vince Carter in the 2000 Olympics.

LeBron James was among those to react to the dunk, and he was clearly excited about that play.

Man if @DeMar_DeRozan would have made that dunk, would have been top 5 All Time! #USABMNT