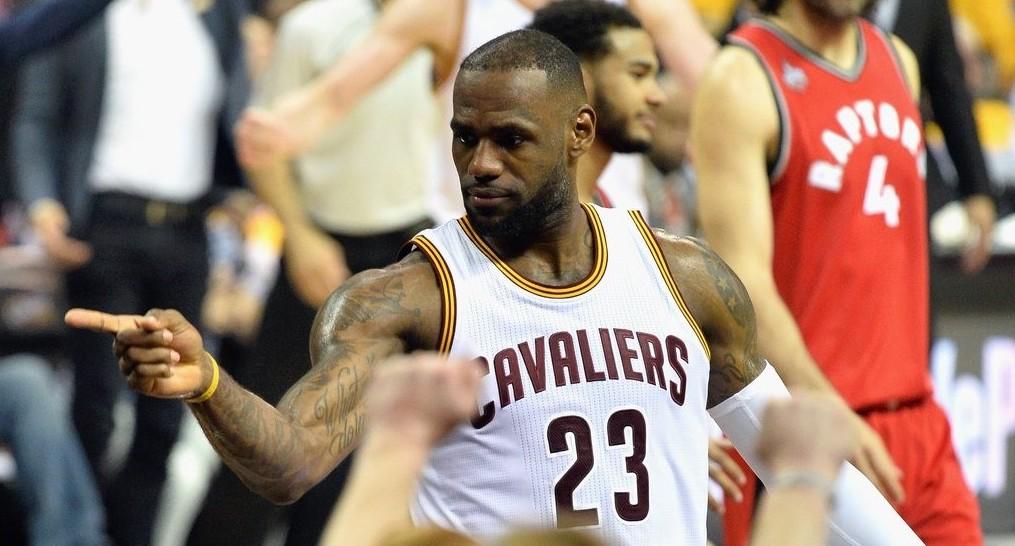 Have you ever wondered what LeBron James, Cleveland Cavaliers superstar small forward, eats before a game?

In a recent sit-down interview with Alyson Shontell, U.S. Editor-In-Chief of Business Insider, the King revealed a few of his pregame dietary choices, saying:

Before competition for me would be like a chicken breast and maybe a little pasta. The carbs help because you’re going out and playing a lot of minutes,” James told Business Insider. “But a salad and some veggies will have me perfectly fine. And before the game I might have a protein shake and some fruit, and I’ll be ready to go. But as far as pies or pizza and sandwiches and french fries — I can’t. I’ll wait for that after the game. I can’t do that before the game.”

James, 32, keeps a close tab on his workout regimen as well, telling Shontell that he puts in about five days a week in the offseason and seven days per week during basketball season.

My workout regimen is pretty much five times a week, every day. And it varies. Sometimes I stay at home and work out. Sometimes I’ll go to an actual class. I’ve been to, like, VersaClimber classes, or spinning classes. I do pilates as well. So, it kind of varies depending on how I’m feeling.

During the season, we’re playing basketball every single day, and we’re working on our bodies every day. So I don’t get the opportunity to do the classes as much because we’re doing a lot of traveling. But my workout regimen is pretty consistent then as well. It’s mostly seven days a week during the season because we play games on the weekend.”

Whichever way James elects to stay in shape, it seems to be working.