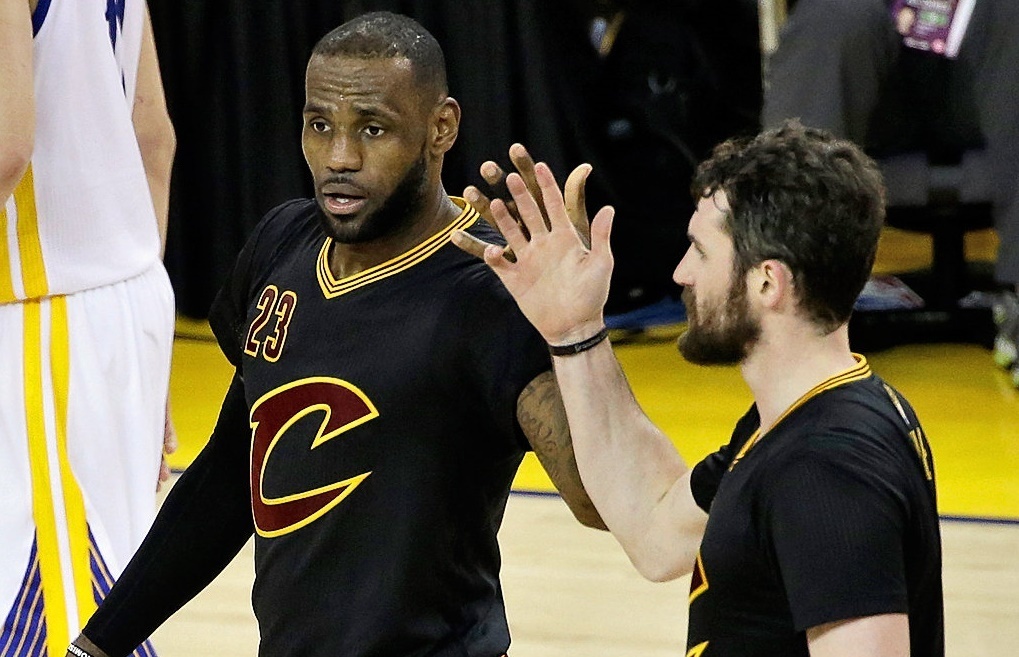 Kevin Love is the Cleveland Cavaliers’ third best player, but he is also it’s most scrutinized member. From his first season with the team, up to now, the former All Star power forward has not found a way to shake off all the unnecessary noise around him.

As expected, the ongoing finals series with the Golden State Warriors has not been all that friendly to Love. Draymond Green, Harrison Barnes, and Andre Iguodala have taken turns in exposing Love on the defensive end, making it very hard for him to find rhythm.

However, LeBron James himself thinks that all the criticisms towards Kevin Love, whether just or not, could come to an end very soon.

Interestingly, the Cavaliers superstar has seemed to allegedly call out Kevin Love a couple of times before while he was still struggling to fit in. But James knows how instrumental Love was in the East playoffs, taking tons of pressure off his back which ultimately played a part in his peak condition this finals.

RELATED: MUST-SEE: The Most Hilarious Memes From Cavs-Warriors Game 6

A lot is expected out of Kevin Love heading into Game 7 as Cleveland goes all in, and it’s never too late for one solid game to finally shut down the naysayers. 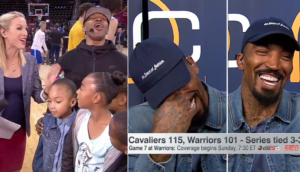