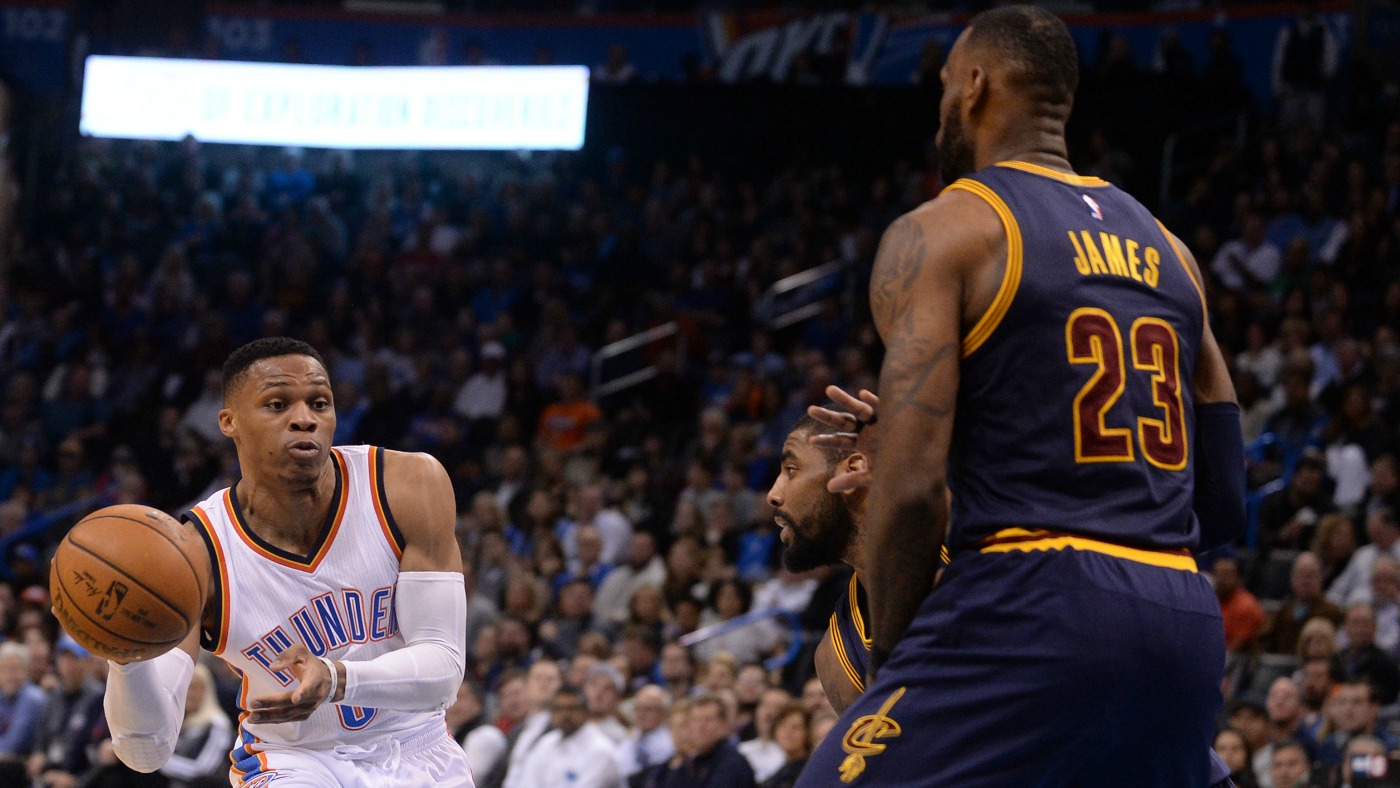 Averaging a triple-double and breaking Oscar Robertson‘s single season record with 42 triple-doubles, Oklahoma City Thunder All-Star Russell Westbrook has ensured his place in NBA history. Westbrook will now forever be considered as one of the best players in league history and since he himself is part of that select group, Cavs superstar LeBron James showed praise to the Thunder star on Monday.

Posting a video to Uninterrupted, James gushes about Westbrook for close to two minutes, speaking highly of the his game and family:

Due to his historic play all season, Westbrook has received plenty of praise from a variety of different people. Yet James’ praise is still quite noteworthy and very cool to see, mainly because James is one of the best players in the game, which is an accolade that Westbrook undoubtedly now also shares.