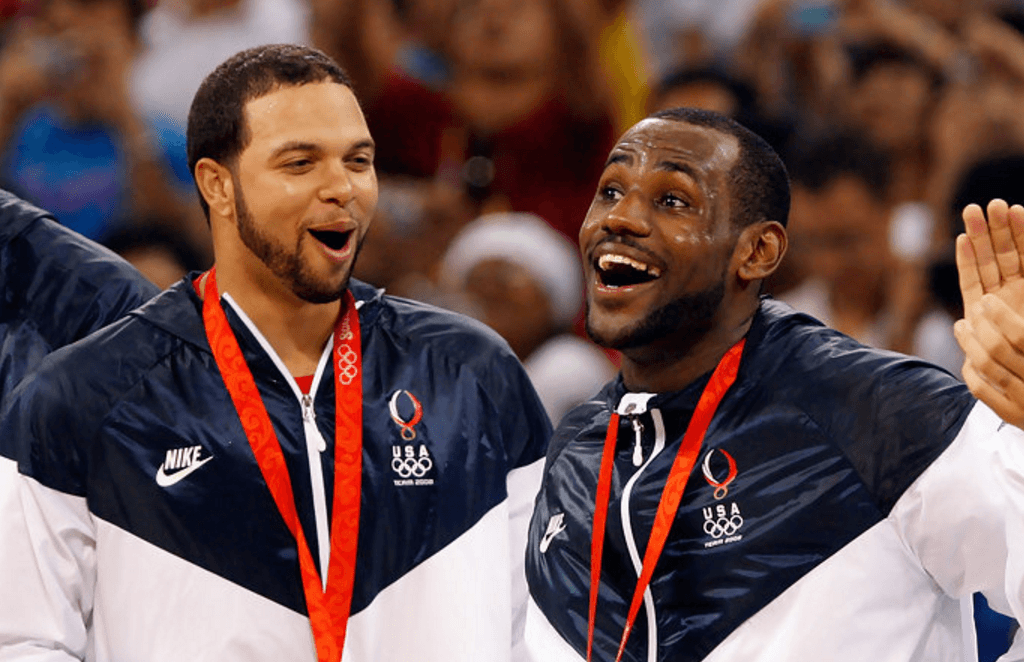 Earlier in the season with just one experienced point guard on the roster, LeBron James calling for the Cavs to acquire a playmaker to take the load off of himself, Kyrie Irving, and Kevin Love. After trying out a couple guards and being left unimpressed, the team waited until the passing of the trade deadline, when the Cavs’ prayers were answered. The Dallas Mavericks bought out veteran point guard Deron Williams and he opted to sign with the team in Northeast Ohio for a chance at an NBA Championship.

Williams’ first couple of games haven’t gone as planned as the Cavs have lost four of their last five games with Williams, but that was due to some overall poor team play or due to stars resting. Williams had a solid game on Saturday night against the Orlando Magic, scoring 10 points with a pair of triples as well as four assists off the bench.

After the game, LeBron James was asked about the addition of Williams to the team and how he’s running the pick-and-roll action with his former 2008 Olympics teammate.

“He’s the playmaker,” said James. “I’m happy to have him. He reads it all, he sees it all, he sees the whole floor. He’s a poised point guard, so it’s a great piece to have for our franchise.”

With the rookie Kay Felder having a bit of a hard time adjusting to the NBA game and its intensity, the Cavs pursued Williams and sent Felder to the D-League to gain some valuable experience and playing time.

Williams, a 12-year veteran, played with LeBron James in the 2008 and 2012 Olympics in Beijing and London. James says the chemistry between the two is organic, especially with the amount of experience both players have.

“Its organic,” added James. “Only one conversation needs to be had and then we get some reps out on the floor. Every game we’re going to get better and better and tonight was a big step for us.”

The Cavs beat the Magic on Saturday, but will have to head to Houston to take on the Rockets on Sunday night in an ESPN special. 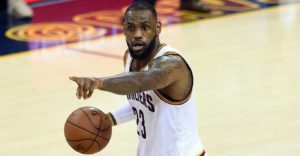