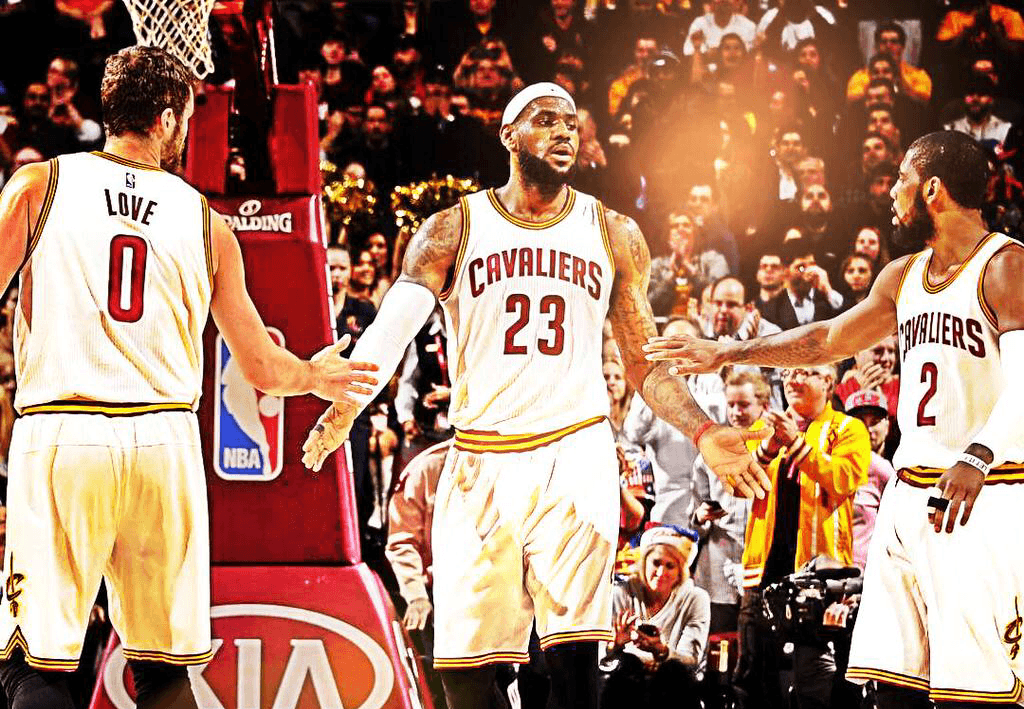 Everyone is excited about the upcoming campaign of the Cleveland Cavaliers and it’s no surprise that LeBron James also shares the same anticipation towards completing an unfinished business.

James expressed his eagerness on his Instagram account by addressing the other members of the Cavaliers’ Big Three in Kyrie Irving and Kevin Love.

“Man I can’t wait to get back on the floor again with you two guys! Last year was just a sample size of what we’re capable of and I’m so hyped thinking about what’s next @kevinlove @k1irving #King #UncleDrew #Menace #TheLand”

Man I can't wait to get back on the floor again with you two guys! Last year was just a sample size of what we're capable of and I'm so hyped thinking about what's next @kevinlove @k1irving #King #UncleDrew #Menace #TheLand

The Cleveland Big Three had an interesting start to their maiden season as news about poor chemistry, commitment, and maturity surrounded the group. But when David Griffin gathered the right complimentary pieces around them, the Cavs went roughshod over the rest of the league with James, Irving, and Love finally looking very comfortable with their roles.

Injuries basically signaled the downfall of the Cavs until James went berserk to carry the team all the way to the finals. He will now have the luxury of keeping his tank in check with Irving and Love invigorated.

The Cavaliers were one All Star short of an NBA title last season but with both Love and Irving in tow, and healthy, the team becomes the heavy favorites to win it all. 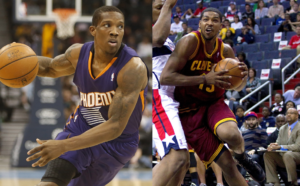