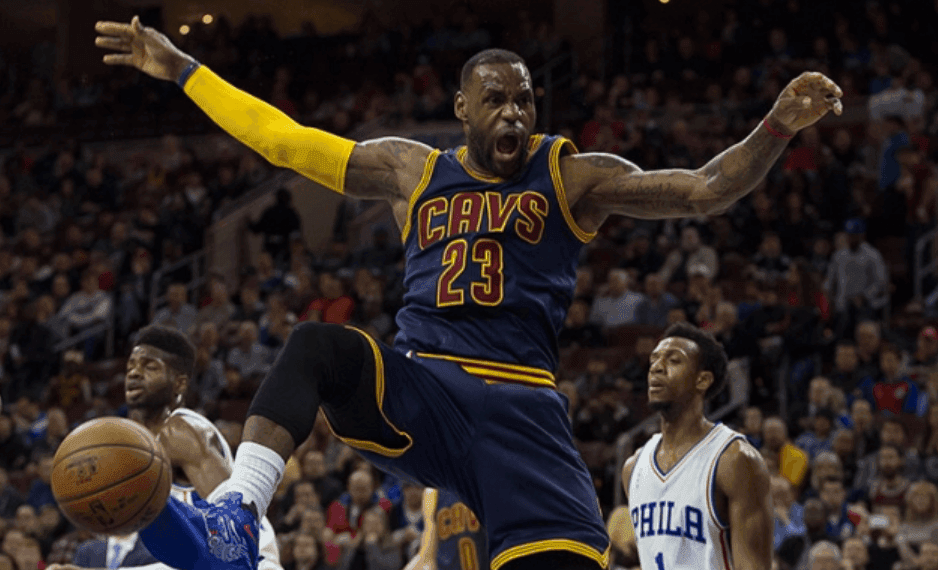 No superstar in NBA history has been as durable as LeBron James.

During his NBA career, James has been more available and healthy to play than most. He has been an ever-present and reliable asset to both the Cavs and Heat despite playing heavy minutes and being the focus of offenses. Entering his 14th campaign, James has only missed 86 games in 13+ professional seasons. What’s more impressive, he’s only ever missed more than seven games in one season once in his career, which came during the 2014-2015 season when he missed 13 with a back injury.

James has also been readily available when it matters most, as he has never missed a playoff game in his career so far. Not many all-time greats can claim they have never missed a post season game, but James is one of them.

In tonight’s game against the Dallas Mavericks, James will participate in the 1,000th game of his career. It only seems like yesterday that an 18-year-old rookie was lighting the NBA up like Las Vegas, but James is now a “veteran,” in NBA terms, who happens to still be in his prime. His availability and greatness has been an absolute luxury to his teammates and coaching staff.

James has been able to stay durable and achieve sustainable longevity due to the dedication and effort he puts into his body. He is a well-known gym junkie, and is often seen in the gym doing intense workouts in the early hours of the morning. No one takes care of their body more than James, and it’s no accident he is able play at such a high-level night in, night out.

These landmarks are truly remarkable when you think about what James does on the floor every night. He doesn’t just score, he doesn’t just defend, he doesn’t just rebound, he doesn’t just facilitate, but he literally does it all, and more amazingly, does it all at an elite level. This is tremendously taxing on the body, but his physical gifts as well as high basketball IQ allow him to influence the game in nearly every way, despite him being fatigued at times.

Let’s hope the King continues to stay out on the floor for the rest of his career. He has never sustained a major injury and let’s hope that continues. It’s a pleasure seeing one of the very best in the history of the game take to the floor every night, and here’s to another thousand games for the kid from Akron.