LeBron James Plans To Play In All 82 Games 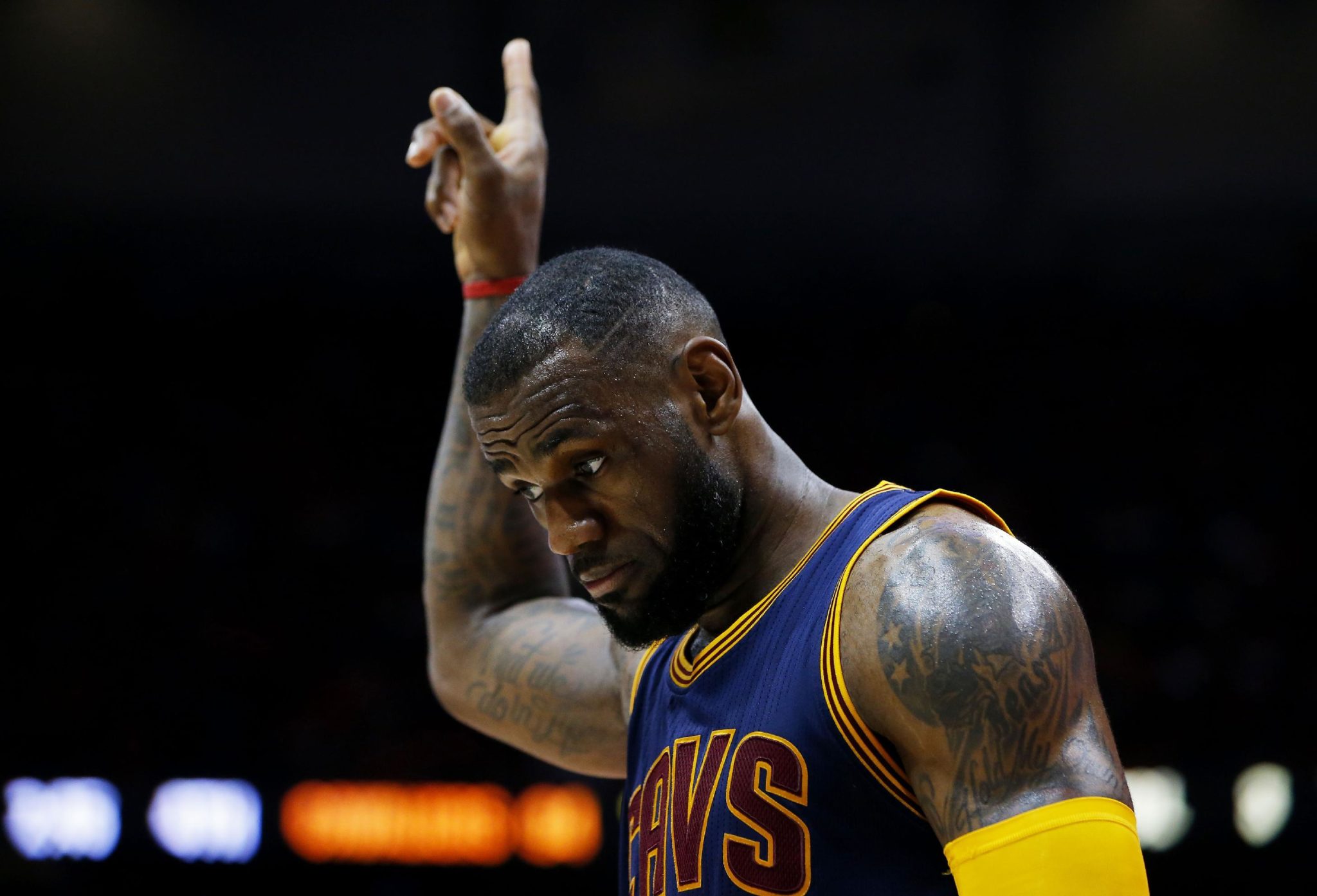 At 30 years of age and considering the mileage that he has along with the projected long seasons ahead of him, you would think that LeBron James needs to hold back a bit, for the sake of his body.

After playing in back-to-back sets to begin the season, things didn’t feel all too well in his back, no pun intended.

“I didn’t feel that great. I was able to come in and get some treatment, get some work in, so I feel pretty good this morning,”

But when asked about the amount of games he’ll play this regular season, James simply said “82”.

That’s probably the competitor in himself speaking because everyone in the Cleveland Cavaliers organization would want their leader to have as much rest as he can, to get him as fresh as possible for the postseason wars.

He can still play 82 games, and not have people worry, provided that his minutes would be reduced to a crazy, in LeBron James’ standards, 30-33 per game. But that’s up to his teammates to step up and Coach David Blatt to recognize.

Some time ago, we would have given everything for him to be available all the time, but at this stage of his career, and considering everything about the Cavs’ situation, less means better for LeBron James.