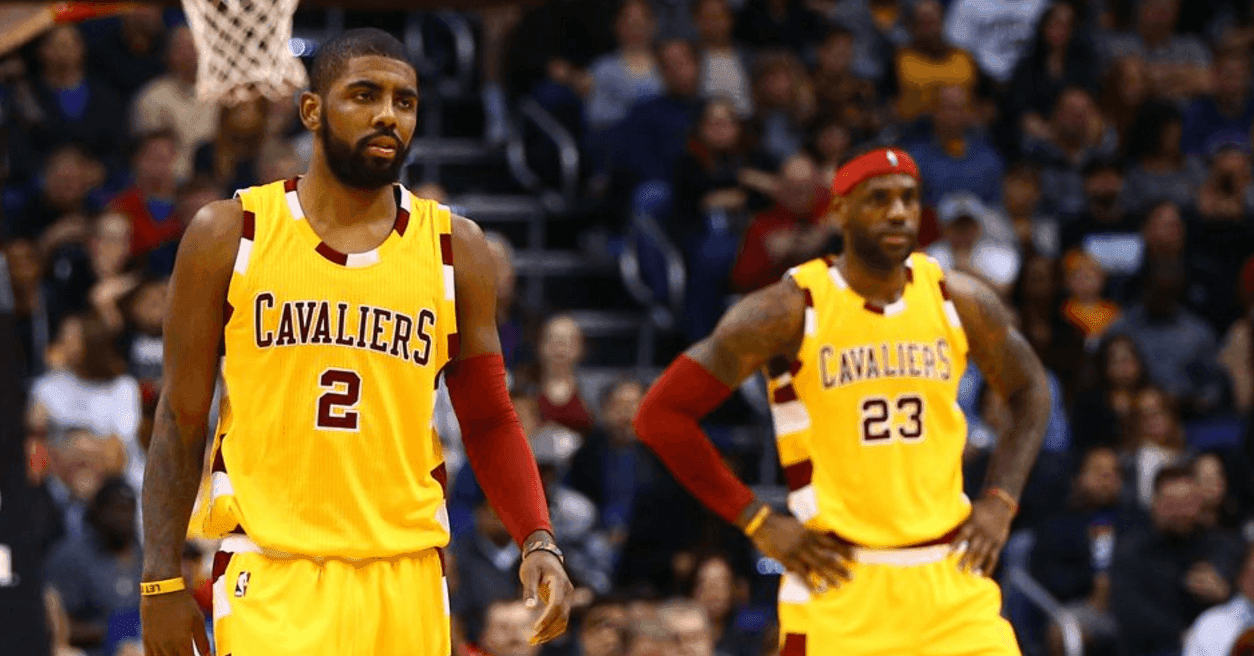 LeBron James had to pick up laundry after Saturday night’s game.

You read that correctly. LeBron James, who returned home just two years ago and led the Cavs to an NBA Championship a couple months ago, was picking up after teammates after Saturday night’s preseason victory over the Philadelphia 76ers.

James and teammate Kyrie Irving were debating who should speak to the media first, and when Irving went up first, James began to clean up the locker room, picking up laundry bags apparently left by teammates who had left the arena.

Here’s Joe Vardon of Cleveland.com on what he saw in the Cavs locker room after the game.

The three-time champion, four-time MVP took not just his own laundry bag to the locker room attendants, but picked up off the floor an additional five or six laundry sacks that were strewn about The Q locker room by teammates who had left.

“Hopefully I only have to say something once,” James said, promising to address the laundry littering with the Cavs. “Can’t leave the locker room like that.”

James has always been a stickler for respecting locker room attendants, so the behavior he showed Saturday night is no surprise.

No one knows who was responsible for leaving their laundry around the locker room, but one would have to imagine it’s not a player that was with the Cavs for their lengthy playoff run last year. Everyone got to know one another, and this sort of feels like it’s the roster hopefuls who don’t know that LeBron James and the Cavs want the locker room organized.