When will LeBron James pass Michael Jordan in playoff scoring? 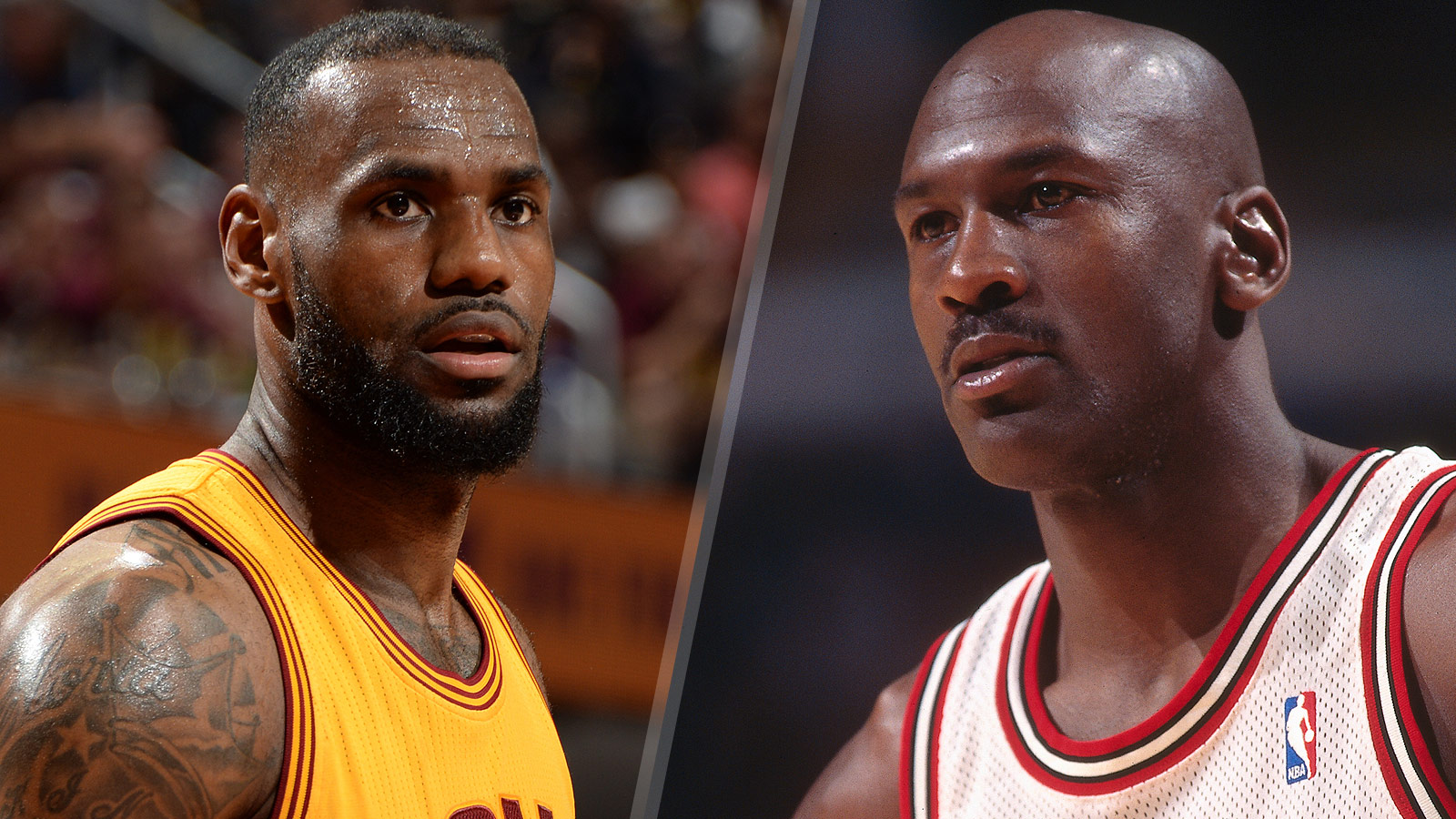 Over the course of his illustrious 14-year career in the NBA, LeBron James has played his way to legendary status. Records, milestones, championships — The King has them all. However, there is one achievement looming ahead that might surprise you.

Like most basketball fans who grew up in the 80’s and 90’s, James was a big fan of Michael Jordan. While it’s true that The King has already passed Jordan in some statistical categories, His Airness still holds the record for most points scored in the postseason.

So, when will The Kid from Akron pass Jordan, you ask? Well, it depends…

Currently, James is averaging 34.4 points per game for the Cleveland Cavaliers through their first eight games of the 2016-17 NBA Playoffs. Now, heading into the Eastern Conference Finals round, there are several ways in which James can pass Jordan’s playoff points record.

– If the Eastern Conference Finals ends in just four games, James will need to average 35.3 points per game.

– If the series ends in five meetings, The King will need 28.2 points per.

– A six-game series would leave James needing 23.5 points per contest.

– Finally, James would need 20.14 points per game in a seven game series.

James passing Jordan in this category is truly remarkable. With no signs of slowing down, it seems to be just a matter of time before this record falls. 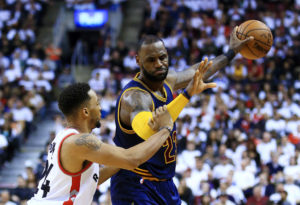